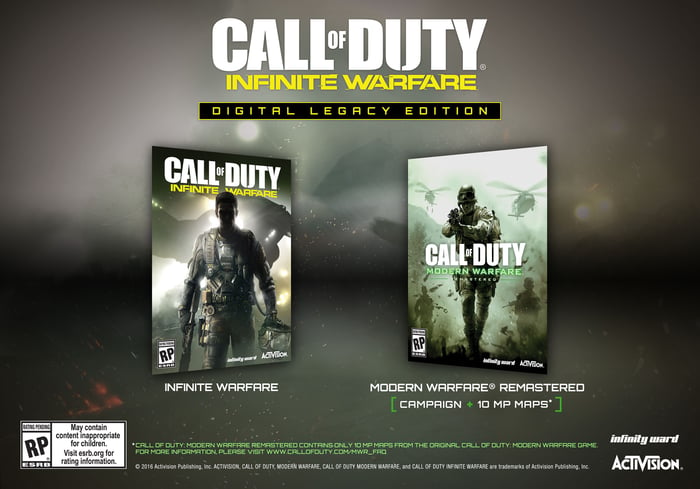 Tuesday was a down day for the market, with major market benchmarks falling about half a percent to reverse Monday's record-setting rally. Concerns about global macroeconomic conditions and uncertainty about whether international efforts to jump-start economic growth would be successful contributed to a downbeat mood among market participants today, and many investors have grown increasingly uncomfortable with the idea that they have to buy stocks because alternative investments are even worse. Although some areas of the market held up reasonably well on Tuesday, other individual stocks had bad news that sent their shares downward. Among the worst performers on the day were TJX (NYSE:TJX), MeetMe (NASDAQ:MEET), and Activision Blizzard (NASDAQ:ATVI).

TJX fell 6% after releasing its second-quarter financial report. The decline came despite the company behind the Marshalls, HomeGoods, and T.J. Maxx chains posting comparable store sales gains of 4%, sending earnings up 5% compared to the previous year's second quarter. CEO Ernie Herrman was optimistic about the retailer's performance, noting that "we are convinced that we are gaining consumer market share as our excellent values on a compelling selection of brands and fashions are drawing customers to our retail brands." At the same time, TJX also raised its full-year guidance, anticipating 3% to 4% growth in comps and boosting its earnings projections as well. If a strong start to the third quarter is indicative of the opportunity that the company has, then TJX's share-price decline only indicates just how high the expectations are that investors already have for the retailer's future.

MeetMe dropped 18% before rebounding slightly in the after-hours session on Tuesday. In response to concerns about the company's ability to meet expectations, the self-proclaimed leader for social discovery chose to reiterate its guidance for the third quarter and full 2016 year. In particular, MeetMe expects to bring in sales in the third quarter of $17 million to $17.5 million, producing adjusted pre-tax operating income of $6.5 million to $7 million. Full-year revenue of $66 million to $68 million should produce profit of $25 million to $27 million, with additional sales coming from the expected closing on its acquisition of Skout. The volatile stock has seen similar rises and falls in past years, having combined the myYearbook and Quepasa brands in their merger five years ago in favor of a more unified approach. Until the concept can prove itself, however, abrupt advances and declines could continue for MeetMe.

Finally, Activision Blizzard lost 5%. An investment pool linked to CEO Bobby Kotick and board Chairman Brian Kelly made a massive sale of Activision stock, disposing of 17.5 million shares and raising more than $700 million as a response. The quarterly 13F filing from ASAC II LP stated that it held just over 13 million shares of Activision stock, down from the 31 million share stake that it reported in early June. Nevertheless, many were quick to excuse the sales as being related to estate planning goals, pointing instead to the substantial stake that the investment vehicle retains in Activision. Insider sales aren't always a sign of a lack of confidence from management, but investors seem to be on the defensive after what had been a nice longer-term run-up in Activision stock recently.