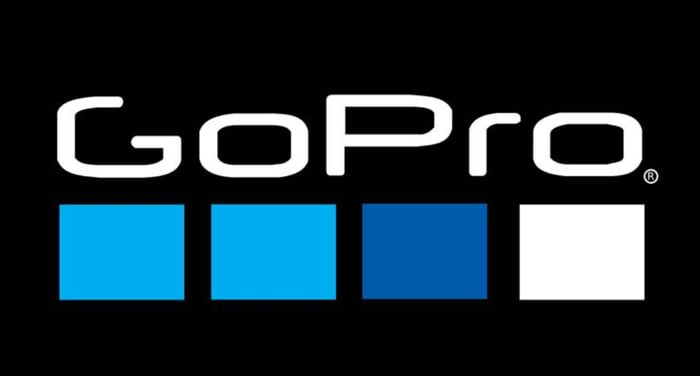 GoPro (NASDAQ:GPRO) shares have rallied over 30% since July 27th thanks to better-than-expected second-quarter earnings. In its second-quarter press release, CEO and Founder Nick Woodman confidently announced, "GoPro is well-positioned for the second half of the year. We now have a simple product line, a clean retail channel and clear indications of strong consumer demand." Investors seem reassured by improving sales, inventory reductions, and expectations that the HERO5 camera and Karma drone will boost sales in the fourth quarter and make the company profitable again.

Are second-quarter results an indication GoPro is headed in the right direction or will 2016 be another disappointing year for the company? Let's take a look at three concerning areas regarding the company's future and the product launches management is counting on for a successful fourth quarter.

The increased expenses resulted from increased spending on research & development and sales & marketing. It's usually a good thing to see companies increase spending on research & development and sales & marketing as long as those investments pay off. In this case, we won't know until its new products, the HERO5 camera and the Karma drone, launch later this year. GoPro is counting on these two products to boost sales in the fourth quarter, and the company's results the rest of the year depend almost entirely on their success. If the products don't meet sales expectations, the stock could sink to new lows.

The lackluster results of the HERO4 Session, GoPro's worst product of 2015, and poor fourth-quarter sales were major factors that resulted in GoPro's significant inventory buildup in 2015. Fourth-quarter revenue decreased 31.1% year over year, to $436.6 million. This resulted in GoPro having $188.2 million in inventory at the end of 2015.

GoPro doesn't want to have a lot of older inventory, especially with the launch of two new products that could diminish sales of older products. It's a positive sign that the company reduced inventory 52.2% in the first half of 2016, to $89.8 million, because this frees up assets the company could be using more effectively and puts it in a better position for the launch of the HERO5 camera and the Karma drone later this year. If the HERO5 and Karma don't deliver the results GoPro expects, it could find itself in a similar inventory position at the end of 2016, needing to slash prices, like the 50% price cuts on the HERO4 Session, to decrease inventory (and profits).

GoPro is confident the launch of the HERO5 and the Karma drone in the back half of the year will significantly boost sales and make the company profitable again. It's hard to guess how the new products will affect sales since the company has revealed little to no detail about them except for vague statements like, "HERO5 and Karma will contribute to the largest introduction of products in our history." What we can do is compare its current products to the competition, and GoPro can't seem to keep up.

Over the past year, many of GoPro's competitors launched cheaper cameras with more features and technology than its top-of-the-line HERO4 Black model. TomTom's Bandit Action-Camera shoots in the same 4K Ultra HD as the HERO4 Black, but it also provides GPS and has built-in motion sensors that measure speed, g-force, altitude, acceleration and more. LG's Action-Camera provides 4G connectivity that allows the camera to broadcast direct to YouTube Live. Yi Technology's 4K Action Camera uses the same Ambarella chip as the HERO4 Black for half the price. The HERO5 needs to provide a significant upgrade over the HERO4 just to match the features already being offered by its competitors.

GoPro's Karma drone faces significant competition from DJI Innovations, the world's largest drone maker. One of GoPro's main advantages over DJI Innovations is its strong retail distribution network, but DJI Innovations partnered with Apple earlier this year to sell its drones in 400 Apple stores and provide in-store training sessions. DJI's partnership with Apple will further cement its position as the leader in the drone market and could diminish the potential success of the Karma. Like the HERO5, the Karma drone needs to provide unique features and technology to compete with available products.

GoPro management is counting on its investments in the HERO5 camera and Karma drone to boost sales the rest of the year -- and make the company profitable again. If it can deliver two technologically superior products with the features customers want, it could be a great fourth quarter. If the products flop, it could spell disaster for a company that has already been struggling.