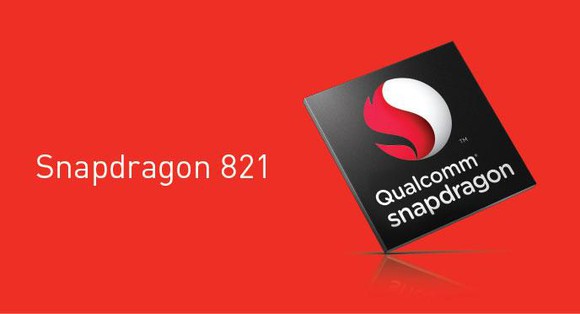 Wireless specialist Qualcomm (NASDAQ:QCOM) is well known for its leadership position in the market for smartphone applications processors. This leadership spans across product performance and price tiers, from chips that go into relatively low-end smartphones to those that go into the highest-end flagship devices.

However, for quite a while now, Qualcomm has seen Taiwan-based chipmaker MediaTek field increasingly competitive offerings. MediaTek is generally known for fielding competitive solutions in the low end and mid-range of the market, but Qualcomm generally had a clear leadership position at the high-end and premium portions of the smartphone market.

In a bid to improve its profitability, MediaTek has been increasingly aiming to establish itself at the higher end of the smartphone market by investing in the development of products tailored to those markets.

I believe that, at least over the next product cycle, MediaTek will become a much more worthy competitor to Qualcomm in this area. Here's why.

Helio X20/X25 is doing pretty well; Helio X30 may be even more competitive

Last year, MediaTek announced a 10-core chip known as the Helio X20. At first glance, the chip looked borderline ridiculous, with 10 processor cores -- two ARM Holdings (NASDAQ:ARMH)-based Cortex A72 and eight Cortex A53 cores, with one higher-performance cluster of four A53s and one lower-power cluster of A53s.

The X20 and a performance-boosted variant of the chip known as the X25 began finding their way into smartphones earlier this year. It would seem that even on an inferior manufacturing technology relative to what Qualcomm's flagship Snapdragon 820 chip is built on, as well as a general performance and feature deficit across the boards, the X20 and X25 are seeing a reasonable amount of adoption among some smartphone vendors, such as Xiaomi, LeEco, and Meizu.

However, it's not the X20 and X25 that should keep Qualcomm up at night -- it's the successor to these parts that MediaTek announced in early August, known as the Helio X30.

The X30 still continues to pack a ridiculous number of processor cores, and I don't mean that in a positive way. This looks like a design decision done for marketing at the expense of actual technical merit. However, at least two of those processor cores will be quite nice. Indeed, it will come with two of ARM's recently announced Cortex A73 cores running at 2.8GHz, as well as eight pretty much useless Cortex A53 cores to inflate the core count of the chip.

However, it will be manufactured in TSMC's latest 10-nanometer manufacturing technology, pack a Category 12 LTE-Advanced modem, and come with an Imagination Technologies (NASDAQOTH: IGNMF) quad-core PowerVR Series 7XT graphics processor.

In that case, I expect Qualcomm to either flat-out lose market share at the very high end of the market, particularly in China, or to be forced into price concessions to keep MediaTek at bay in the near term.

Neither of those situations would be particularly positive for Qualcomm's smartphone chip business.