Could a new offer to debt holders save Caesars Entertainment Corp. from bankruptcy? 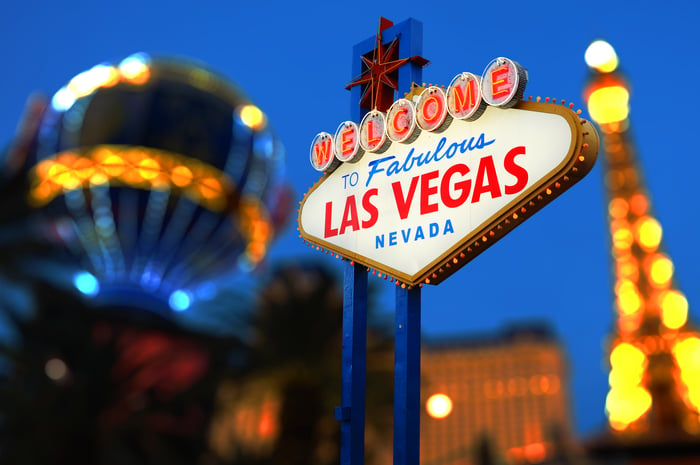 The latest offer to reorganize CEOC adds $1.6 billion in value to second-lien noteholders, who have been the holdouts in negotiations previously. Interestingly, the increase will come from $954 million in equity from private equity firms Apollo Global Management and TPG Capital, who took Caesars Entertainment private in 2008, loading it with debt. And insurance covering directors and officers will put in more than $100 million, partly to get lawsuits dropped against executives who created CEOC in the first place.

As with previous offers, Caesars Entertainment is trying to put urgency on the offer by adding a deadline (Friday, Sept. 23), but there's really no urgency for second-lien noteholders to agree. After all, CEOC has been in bankruptcy since early in 2015 with little movement.

The fact that private equity firms and directors' insurance companies are adding to the offer to second-lien noteholders shows just how far this bankruptcy case has gone. They must be worried about lawsuits and potential liabilities that could arise. But I don't know that a deal is likely even with the sweetened offer. I think debtors should have access to all of Caesars Entertainment's assets, and the entire company will eventually be pulled into bankruptcy. The fact that equity holders would get anything in a reorganization leaves value on the table.

The answer could come down to second-lien noteholders' decision to keep this fight going or to settle now. Time will tell what they want to do.