Despite competition from Amazon.com, the package delivery giants are increasing prices. Here's a look at why -- and what it means for investors.

Prices are going up. Around the time of the company's first-quarter 2017 results in late September, FedEx Corporation (FDX 0.53%) followed rival United Parcel Service, Inc (UPS -0.42%) in hiking selected shipping rates by 4.9% -- a rate far in excess of inflation. What's going on? What does it mean for investors in both stocks? And what can customers expect from pricing in the future? 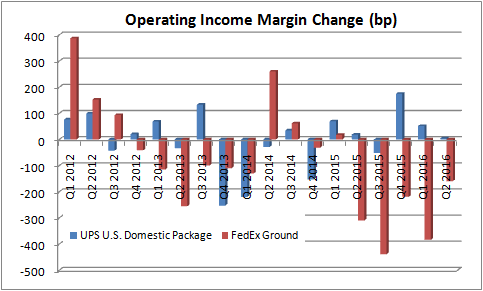 Add all these measures together, and it's clear that both companies are trying to influence customer behavior with packaging and to maximize profitability rather than simply chase volume. The latter is a key point because much of the narrative around Amazon.com's (AMZN -1.44%) expanding its delivery network centers on the potential for it to eat the lunch of UPS and FedEx. 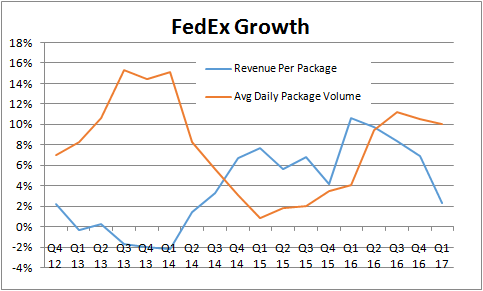 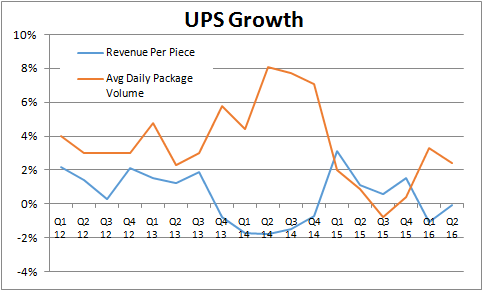 Lee Samaha has no position in any stocks mentioned. The Motley Fool owns shares of and recommends Amazon.com and FedEx. The Motley Fool recommends United Parcel Service. We Fools may not all hold the same opinions, but we all believe that considering a diverse range of insights makes us better investors. The Motley Fool has a disclosure policy.