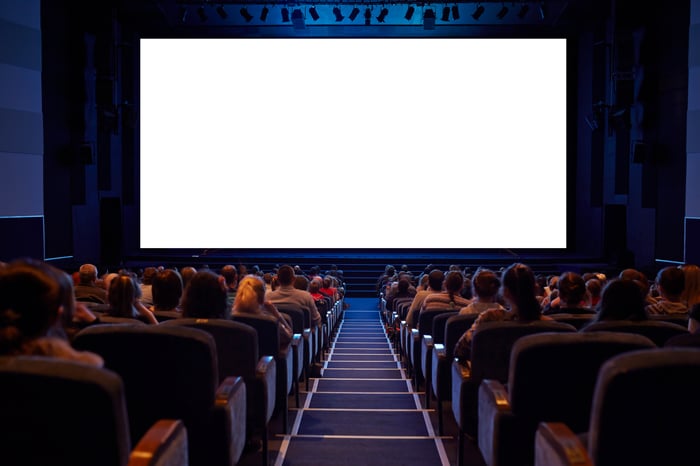 2016's total box office gross is on track to exceed 2015's and set a new record for global ticket sales, thanks to ongoing growth in China, India, and other overseas markets, but the year has seen an unusually high number of big-budget franchise pictures underperform -- and these high-profile disappointments are poised to have lasting impacts.

Click through the following presentation to learn about eight big movie franchises whose future prospects have been dimmed by sales and quality stumbles in 2016 and what movie misfires could mean for companies including Time Warner (NYSE:TWX), Viacom (NASDAQ: VIA), Disney (NYSE:DIS), Lions Gate Entertainment (NYSE:LGF-A), and Twenty-First Century Fox (NASDAQ:FOX)(NASDAQ:FOXA).

8 Big Movie Franchises That Suffered Huge Setbacks in 2016 from The Motley Fool
This article represents the opinion of the writer, who may disagree with the “official” recommendation position of a Motley Fool premium advisory service. We’re motley! Questioning an investing thesis -- even one of our own -- helps us all think critically about investing and make decisions that help us become smarter, happier, and richer.