Please ensure Javascript is enabled for purposes of website accessibility
Log In Help Join The Motley Fool
Free Article Join Over 1 Million Premium Members And Get More In-Depth Stock Guidance and Research
By Rich Smith - Nov 12, 2016 at 9:10AM

The past few years haven't been kind to coal. But can coal become cool again? 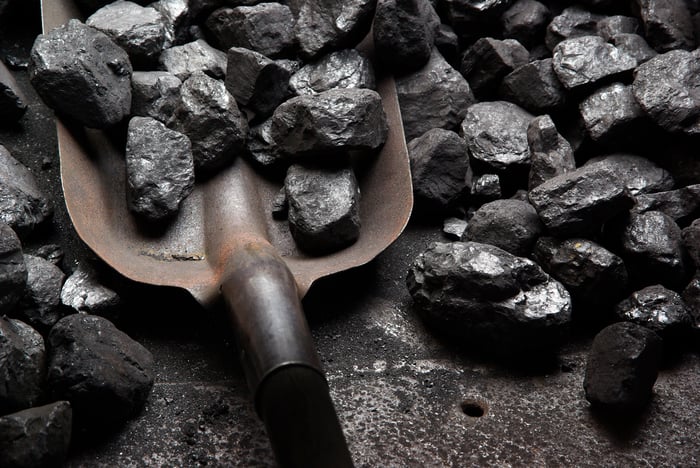 President-elect Donald Trump had called global warming a "hoax" and coal "clean." He's promised to reverse the Obama Administration's environmental regulations which, to some, helped to drive Alpha Natural Resources, Peabody Energy, and Arch Coal into bankruptcy over the past couple years.

And coal investors are loving it. 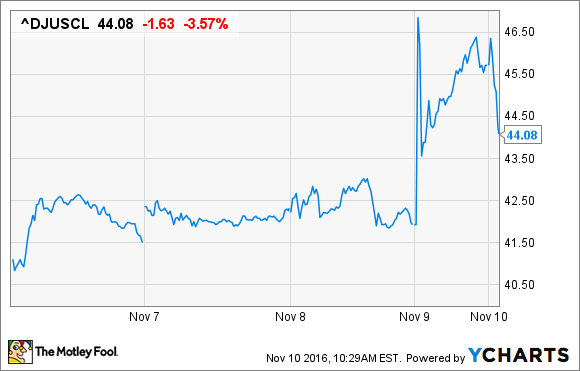 Can coal be cool again?

Investors greeted Trump's victory Tuesday night with an immediate surge in the price of coal stocks Wednesday morning. True, some of the air has come out of that bubble since, but coal stocks continue to trade above where they were when Hillary Clinton's victory seemed certain (was it only last week?).

And now the truly challenging work for investors begins. Yes, it's possible a Trump administration will be good for coal stocks. But are there any coal stocks left in the U.S. -- I mean, un-bankrupt-ed -- to invest in? And if there are, are any of them worth buying?

Diving into the coal bin

As already mentioned, Alpha Natural Resources, Peabody Energy, and Arch Coal have all fallen victim to the coal rout already. (And the list goes on. Remember Patriot Coal? How about Walter Energy? Both went away in 2015.) There's still the possibility that some of these coal companies will emerge from bankruptcy, re-issue an IPO, get acquired by other survivors, or otherwise become candidates for investment again at some point. But for now, they're out of consideration. So, who remains?

Currently, only Alliance Resource Partners and SunCoke are currently profitable. In addition, CONSOL has the potential to join that club and earn a profit next year. All five of the companies have experienced negative earnings growth rates over the past five years.

All of the five companies carry significant debt loads, with debt approximating $3 billion for CONSOL, and $750 million of net debt at Alliance Resource. Foresight Energy -- another partnership -- has the most worrisome debt load at $1.6 billion, which is significantly more than the company's own market capitalization. But SunCoke, too, carries a debt load larger than its own market cap, and Cloud Peak's debt burden (ex-cash) is nearly as big as its market cap.

In short, this is an industry with "issues" today, of which debt is only the most obvious. Whether a Trump administration, and a relaxation of environmental regulations will be enough to save them in the face of an economy increasingly turning to natural gas and "green" energy to fuel its energy needs, remains to be seen.

And investors flocking to coal stocks today in the hopes that a Trump administration will save them may find they have jumped the gun.