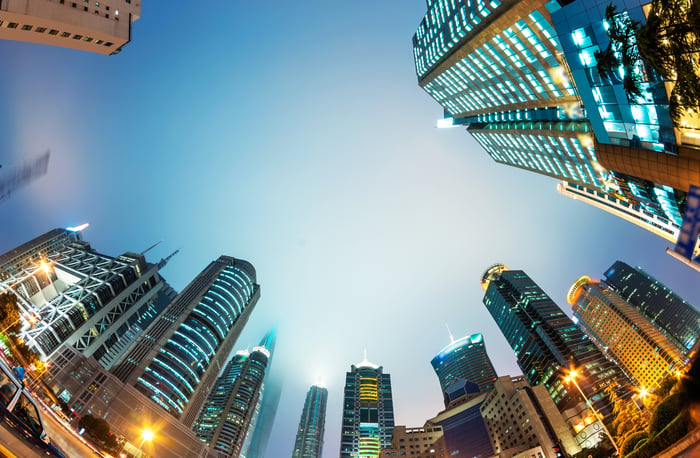 Shares of Fang Holdings Ltd. (NYSE:SFUN) were down 12.2% as of 2:47 p.m. EST, after the Chinese online real estate portal released weaker-than-expected third-quarter 2016 results.

Quarterly revenue rose 1% year over year, to $250.1 million, as growth in e-commerce services revenue was partially offset by declines from marketing services. Analysts, on average, were anticipating significantly higher revenue of $296.5 million.

This quarter was one of the toughest quarters in Fang's history. Our transformation coupled with the market regulations by the government was very challenging. Transformation is not easy but we are determined and optimizing the operations details. The company achieved operational profitability and we are confident to turn around the company.

In the end, Fang might well be on track with its continued transformation, and it's encouraging to see the company turn an operating profit. But given its significant top-line shortfall and regulatory headwinds from the Chinese government, it's no surprise to see investors taking a big step back from Fang stock today.