Everyone loves a good IPO story, whether it's of a company that soared after its initial offering or one that got overinflated in the early excitement and has since come back to Earth. There have actually been 94 IPOs so far this year -- but the ones we're about to look at attracted the most media attention. 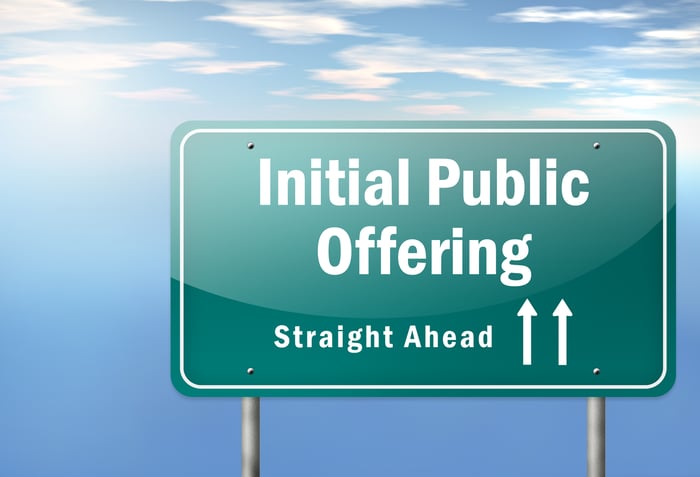 Line Corp. (NYSE:LN), the Japanese messaging service that states its vision as being a "smart portal" through which users can access people, information, services, companies, and brands, went public in July. Line seeks not only to add entertainment with in-app stickers and games, but also to be a service for consumers to connect with businesses in technologically advanced ways.

The social media company won a positive market reaction, with shares climbing immediately after the IPO to an impressive valuation that now sits at over 170 times earnings. However, shares reached a high near $50 in September, and the stock has fallen about 28% since.

When MGM Resorts International (NYSE:MGM) announced in late 2015 that it would spin off a segment of its business as a separate company, investors were excited by the prospect of having a real estate investment trust (REIT) break off from a company that's been doing well over the past two years, in an industry with a lot of high-performing properties.

MGM Growth Properties (NYSE:MGP) was consequently born as one of the leading REITs in the market that acquires, owns, and leases large-scale resorts, including casinos, hotels, and convention centers. The stock started trading in April and has risen steadily since. In October, MGM Growth Properties raised its dividend, which is now at a 6.2% yield.

ZTO Express (NYSE:ZTO), the Chinese package-delivery company, is the most recent IPO on this list, making its debut in late October and raising a solid $1.4 billion. The reason for so much investor interest in this stock is that the company serves the booming Chinese shipping industry, which has soared because of growing consumption and e-commerce trends in China. This growth has helped ZTO Express expand massively in its short life. The company reached a market value of more than $10 billion a few weeks after its IPO, though the share price has fallen slightly since. . 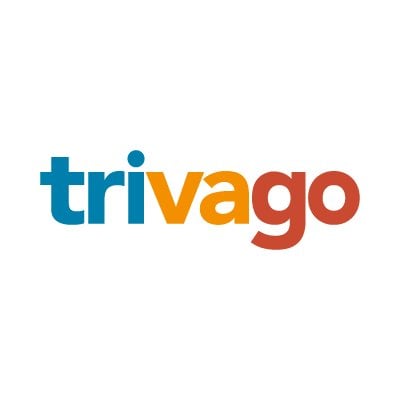 Coming up, Trivago could be the next (and likely last) big IPO of the year. The online hotel search company is competing with big names in this industry, though one of the biggest, Expedia (NASDAQ:EXPE), is actually Trivago's majority stakeholder.

The company filed on Nov. 14 to go public, and shares could start trading publicly sometime in December. Though it's in a highly competitive and fragmented market, Trivago has already been a high performer in this space. After the IPO was announced in July, analysts valued the company at around $5 billion.

While some of these names have driven major market interest this year, 2016 has been relatively slow for IPOs. Around 100 companies will list before this year ends, and that figure is far below the 170 that listed in 2015. However, 2017 is already shaping up to be a huge year for the IPO market.