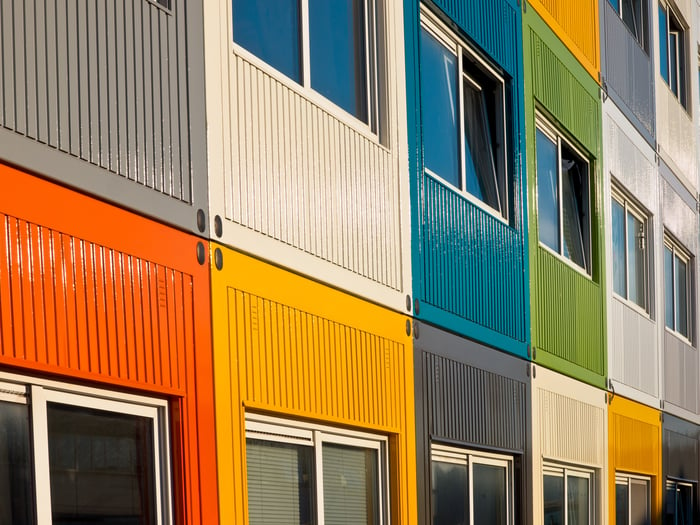 Shares of Civeo Corporation (NYSE:CVEO) had another rough day on Thursday, falling as much as 15.3% after announcing a share offering. At noon EST shares were still down 13.3% for the day.

After the market closed on Wednesday Civeo announced it would offer 20 million new shares of common stock in an effort to pay down debt and pay for general expenses. Before the market opened this morning the offering was priced at $3 per share and it's likely underwriters will exercise their option to purchase another 3 million shares at the same price.

This offering will be dilutive to shareholders, but keep in mind that if it's used to pay down debt it could lower the company's risk profile long term. That doesn't guarantee success in a difficult operating environment, but slightly lowers the risk of failure, which has been a concern over the past year.

Management seems to be taking advantage of a relatively high stock price in order to de-leverage the company, and while that's hurt the stock on Thursday it's probably a wise move. As I highlighted last week, the company's operations weren't great in the fourth quarter of 2016 and 2017 guidance wasn't very strong either. Long term, this is probably the right move and gives Civeo more time to allow the business to improve fundamentals.