2016 was supposed to be a transformative year for TransEnterix (NYSEMKT:ASXC), but it turned out to be a bit of a nightmare instead. Investors were hoping the company would win regulatory approval for its low-cost SurgiBot system, but those hopes were dashed after the U.S. Food and Drug Administration (FDA) rejected its submission.

In response, TransEnterix has shifted all of its resources to the launch of its Senhance Surgery system, which was formerly called the ALF-X. While it is possible that the Senhance system could go on to become a smashing success, here's a look at three reasons why TransEnterix's stock could continue to disappoint investors. 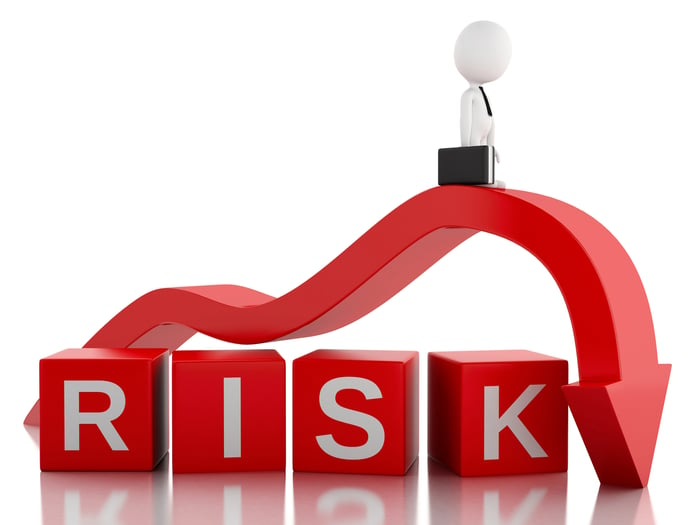 While I am hopeful that the company learned a lot of valuable lessons from its SurgiBot 510(k) submission fiasco, regulatory success is never guaranteed. Yet another "no" decision from the FDA could be enough of a blow to turn the last of the company's bulls into bears.

2. The competition gets aggressive

Intuitive Surgical (NASDAQ:ISRG) pioneered the use of robotic surgery, and the company has enjoyed a monopoly position for nearly two decades, so you can bet that it won't look kindly upon the potential for competition.

During TransEnterix's first-quarter 2016 earnings call with investors, CEO Todd Pope gave shareholders a glimpse at just how far Intuitive Surgical is willing to go in order to win deals and maintain its title as the market-share leader:

"We have, however, been somewhat surprised by the competitive response, which has included withdrawing their high-end platform and substituting refurbished older technology at a highly discounted price."

If Intuitive Surgical starts to offer big discounts on its systems to steal deals away from TransEnterix, then the latter will have a hard time gaining traction. This is a tool that Intuitive might be able to use indefinitely, as it is already highly profitable and has a balance sheet that is packed with cash. That might be enough to convince any hospital systems that are on the fence to stick with the market-share leader. 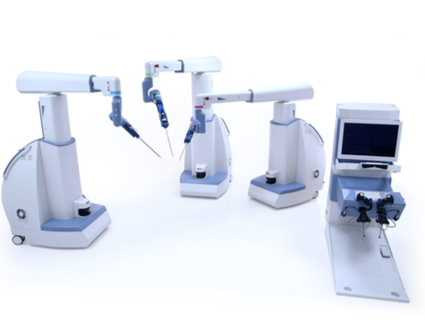 As of the end of September, TransEnterix had only $53 million in cash on its balance sheet. Because the company's spending is likely to ramp up given the marketing muscle that it is putting behind the Senhance system, its losses are likely to grow. That could be a big problem, coming on the heels of the company's $12.9 million loss in the third quarter alone.

Over the last few months, TransEnterix was able to raise up to $25 million in capital through a common-stock purchase agreement with Lincoln Park Capital Fund. It also received a $5.2 million investment from Italian pharma SOFAR S.p.A., which should buy it additional time. However, these moves are likely to be only temporary remedies. A more substantial capital raise could be in store in the coming months, which at current prices is an unappealing prospect. If the company can't access a lot more capital without seriously diluting current shareholder value, then its shares could be in a position to tumble.

Can TransEnterix successfully navigate around all of these landmines and turn into a winning investment? Only time will tell.