LiLAC Group (NASDAQ:LILAK) continues to struggle a bit absorbing the major acquisition of CWC, and failing to experience much subscriber growth. But this is really a time that LiLAC Group is setting up its business for future growth, consolidating its capabilities, and figuring out a broad growth strategy.

The numbers from the fourth quarter are a little skewed by the CWC acquisition, but below I'll put a bit of context to the raw numbers. 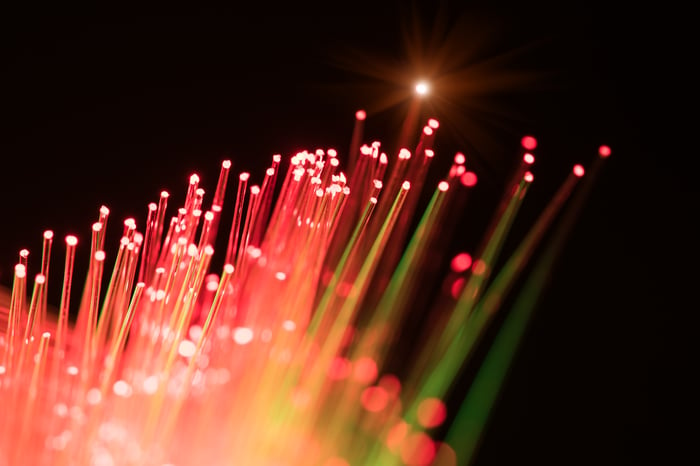 While this growth looks outstanding, the subscriber figures tell a slightly different story:

While there was growth on a rebased basis at LiLAC Group, the company's performance won't wow many investors. Subscriber growth was fairly weak, and acquisitions are just now being fully integrated.

Management said its focus in 2017 will be further integrating the company's assets and building a more coherent operating model. To that end, John Reid has been named CWC's CEO, and will be "laser focused on improving the results at CWC."

Management is still very bullish on the business and hopes to translate operating success from Europe to Latin America. The company also plans to buy back stock under a $300 million stock-purchase program, so that could give investors some leverage if operations improve.

As 2017 plays out, look to see whether LiLAC can grow its customer base and expand margins as it consolidates the business's focus. That's what management hopes to do, and given the company's success in multiple European markets, its progress could be faster than many people think.