The networking specialist had a strong fourth-quarter report. Here's what investors need to know. 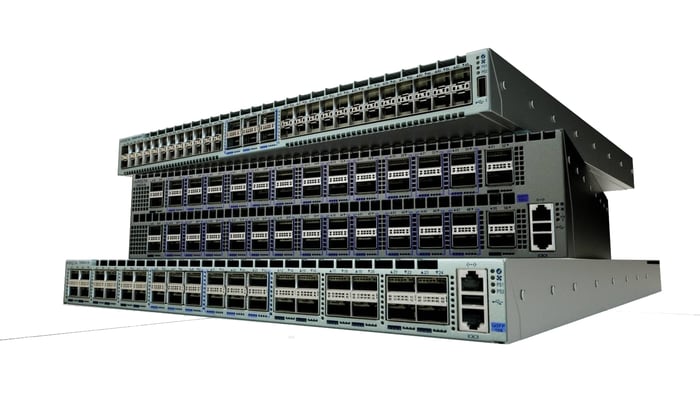 By comparison, Arista's most recent guidance called for revenue between $310 million and $320 million, with adjusted gross margin of 61% to 64%. And analysts, on average, were expecting lower adjusted earnings of $0.82 per share.

Arista CEO Jayshree Ullal elaborated, "2016 was indeed a historic year for Arista, as we exceeded one billion dollars in annual sales within two years of becoming a public company. Our customers are adopting cloud networking at an unprecedented pace."

For the current first quarter of 2017, Arista expects revenue between $320 million and $330 million, and adjusted gross margin between 61% and 64%. Of course, that doesn't preclude the scenario in which Arista is being conservative with its outlook. But Wall Street was only anticipating first-quarter 2017 revenue of $305.5 million.

In the end, from its relative outperformance in Q4 and encouraging forward guidance, there was nothing not like about this report from Arista Neworks. It's no surprise to see shares rallying today.