Shares of Shutterstock Inc. (NYSE:SSTK) were heading south today after the stock-photo database company turned in a disappointing fourth-quarter earnings report. As of 11:44 a.m. EST, the stock was down 18.9%.

Adjusted earnings per share increased from $0.38 to $0.42, missing estimates at $0.45. Meanwhile, revenue climbed 12%, to $130.2 million, also short of expectations at $135.3 million. Operating income at Shutterstock, which was once a high-flying growth stock, fell 12% on increased marketing spending and higher royalty costs, and also seemed to weigh on the stock. Growth in the number of paid downloads slowed to just 6% in the quarter, another indicator of decelerating demand. 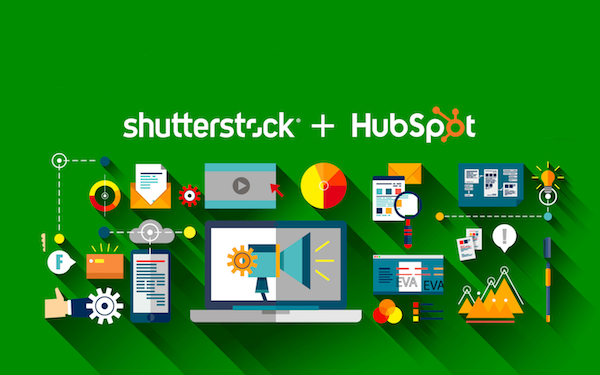 CEO Jon Oringer noted the progress the company made during the year as it improved its technology and content, and diversified into music, video, and editorial content. Oringer also said the company's long-term goal was to transition the business from a marketplace to a platform.

The numbers in Shutterstock's guidance for next year also left something to be desired, as management sees revenue increasing 10% to 13%, to between $545 million and $560 million, which is short of the analyst consensus at $578.2 million. Management forecast operating income of $47 million to $52 million, which is an increase of just 8% at the midpoint, though that range was in line with analyst growth expectations.

Shutterstock has been a volatile stock since its IPO in 2012, and shares often move wildly after its earnings reports. As an early mover in the stock-photo sharing arena, Shutterstock seems to have a compelling business, but muted growth expectations should keep a lid on the stock for the coming year.