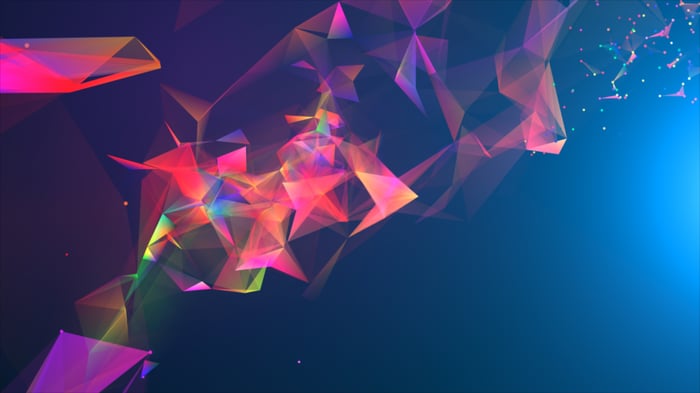 The online image specialist said revenue increased 8% to $134 million, which was short of the analyst consensus of $137.9 million. On the bottom line, adjusted earnings per share fell from $0.36 a year ago to just $0.24, which was well short of expectations of $0.37.

Profits were hurt by heavy investments in new technologies, new talent, and other reorganizations; CEO Jon Oringer said that the moves would "allow the company to deliver profitable growth over time and bolster emerging businesses like Motion, Editorial, Webdam, and Custom Content."

It also sees operating income falling about 30% in the year to between $30 million and $40 million. While Shutterstock's investments and recent acquisition of Flashstock could ultimately yield success, this is far from the first time the company has disappointed investors -- this is the third time out of the last four reports that the stock has plummeted. Given that record, I wouldn't expect a recovery anytime soon.