The investment company enjoyed net inflows of $164 million in 2016, even as many other active managers struggled with record outflows. 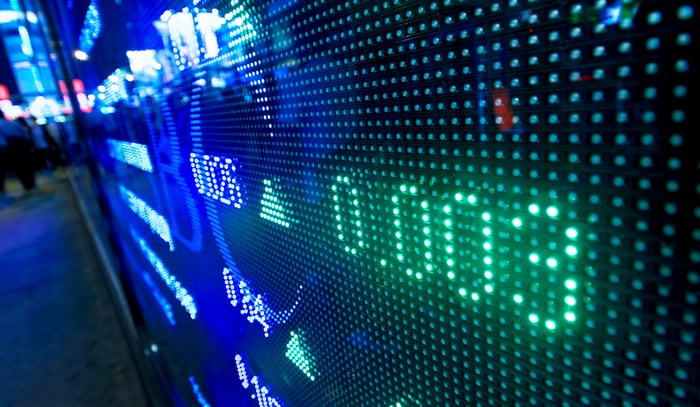 Diamond Hill experienced net cash inflows of $164 million during 2016, as inflows to its proprietary and sub-advised funds more than offset outflows in its institutional accounts. Combined with investment gains of nearly $2.4 billion, this led the company's AUM to grow to $19.4 billion as of Dec. 31, 2016, up from $16.8 billion at the end of 2015.

Investment income was $7.5 billion, up from a loss of $737 million in 2015. These gains and losses can change significantly from one period to another, and market fluctuations can distort the underlying operating performance of the company. As such, Diamond Hill's management focuses more on net operating income after tax, a metric that excludes the impact of investment related activity. In this regard, net operating income after tax rose 10%, to $41.3 million, and increased 9% on a per-share basis to $12.09.

As a primarily equity-focused investment company, Diamond Hill's near-term results will be driven largely by the rise and fall of the stock market. While this can create volatility in its quarterly results, the upward trajectory of the market should serve as a tailwind for Diamond Hill's long-term results.

However, another major trend could serve a headwind: the flow of capital toward passive index investments and away from actively managed funds. Diamond Hill is attempting to combat this trend by steadily reducing its fund fees, which should help to lessen the cost advantages that index funds have over its actively managed products. But Diamond Hill's funds will likely always be higher-priced alternatives to index funds because of the inherent higher cost structures of active equity and fixed-income research.

As such, Diamond Hill's best move is to deliver on its stated goal "to achieve net of fee returns that exceed passive alternatives over time." Such performance would be worthy of higher fees, and it could allow Diamond Hill to grow its assets under management by taking share from other active fund managers, even if the overall industry continues to contract in the years ahead.