Earnings were big, but not big enough to justify the stock price.

Shares of TASER International (AXON 0.67%) sank as much as 10% on Wednesday, before recovering to close the day down only 5.2%.

The crazy thing is, TASER actually had good news to report today. Earnings for the fiscal fourth and final quarter of 2016 came in ahead of estimates at $0.12 per share, and revenue exceeded expectations as well -- $82.1 million, where Wall Street had been looking for only $71.9 million .

Once again, TASER experienced its fastest growth in sales of Axon body cameras for police -- up 154% year over year, versus 25% sales growth in actual TASER stun guns. Averaged across the two segments, sales increased 46% versus Q4 of last year. That said, gross margins slipped about 500 basis points to 61% -- sapping some of the strength from TASER's revenue rise, and sending profits up "only" 33% year over year. 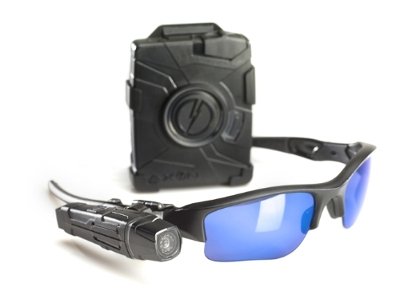 In all, though, this was some pretty terrific good news. So why did TASER end the day down and not up?

The answer is probably the valuation. Good as Q4 was, TASER ended up earning only $0.32 per diluted share in 2016, which was about 11% less than the company had earned in fiscal 2015. And investors being the sort of people who like to see earnings go up year to year, not down, that downward tick in profits was bound to cause some disappointment.

After all, with a stock now at 76 times earnings, TASER probably needs to be showing growth well into the double digits to create any reasonable-sounding PEG ratio on the stock. If TASER wants to be valued as a growth stock, negative growth simply won't cut it.