The Broadcom-Avago merger drove the company's revenue growth during the first quarter, but solid organic growth is expected going forward.

Semiconductor company Broadcom (AVGO 2.52%) reported its fiscal first-quarter results after the market close on March 1. Revenue soared compared to the first quarter of 2016 thanks to the Broadcom-Avago merger, but sequential revenue growth was weighed down by sluggishness in the wired infrastructure and wireless communications segments. Here's what investors need to know about Broadcom's first-quarter results.

Q1 2016 results were prior to the Broadcom-Avago merger. Data source: Broadcom. 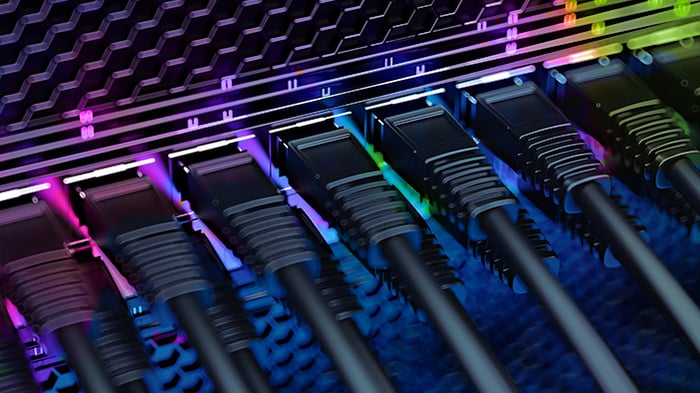 We had a very good start to our fiscal year 2017 delivering first quarter revenue and gross margin at the top end of guidance. We expect healthy demand for our products to continue and we are guiding second fiscal quarter revenue to grow organically by 15% on a year over year basis.

The Broadcom-Avago merger closed in February 2016, so Broadcom will finally lap that transaction in the second quarter. This will make year-over-year comparisons more meaningful going forward, although big charges related to the acquisition will continue to knock down GAAP earnings.

Broadcom's guidance for the second quarter was solid, particularly the call for double-digit organic revenue growth. Broadcom's growth rate will slow dramatically as the merger is lapped, but the company still expects healthy demand for its products to drive revenue higher.