The company had a weak 2016 due to changes in its roaming and backhaul agreements, but it expects things to get better this year. 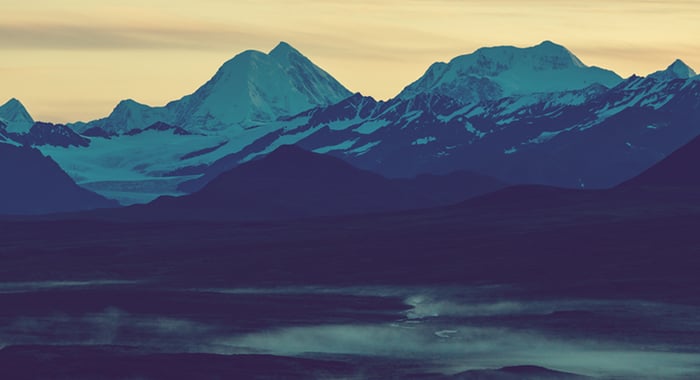 The company's roaming and backhaul agreements created a headwind in 2016.

General Communication provided a few pieces of guidance for 2017:

Management discussed the benefits of the now-complete consolidation of the company's billing systems:

We achieved significant operational successes in the fourth quarter, the most prominent of which is the migration of all the acquired wireless subscribers and the shutdown of an additional wireless billing system as promised. The elimination of four billing platforms in 2016 not only saves us $5 million per year in direct payments to those vendors, it also drives simplicity in our business for both our customers and the hundreds of front-line employees that used them.

The company also discussed its strategy of growing free cash flow in 2017:

Topline revenue growth in 2016, absent the effect of our roaming and backhaul arrangements, was one percent. We expect similar revenue opportunities in 2017, and as such are focusing on growing free cash flow by continuing our efforts to simplify our business. In addition to the billing system savings and the circuit cost savings we expect to generate meaningful savings from our procurement initiative in 2017 and beyond.

The roaming and backhaul agreements continued to drive year-over-year declines in revenue, and one-time costs associated with the billing system transition and inventory write-offs contributed to the weakness in adjusted EBITDA. Adjusted EBITDA is expected to grow in 2017, but it will still be lower than 2015 levels.