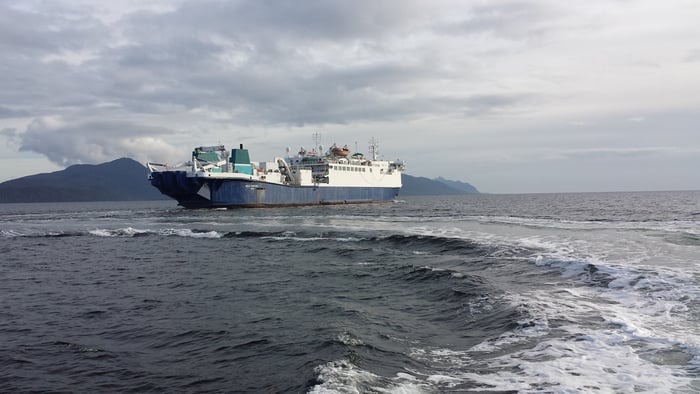 General Communication laid out the progress made so far in closing its merger with Liberty Ventures Group. On financing: "We have received consents from our bondholders waiving their change of control put right, and we have amended our Senior Credit Facility to allow for the transaction."

On regulatory issues: "On June 7, 2017, the Federal Trade Commission and Department of Justice announced early termination of the waiting period under the premerger notification rules. We have made the required filings with each of the Federal Communications Commission ('FCC') and the Regulatory Commission of Alaska seeking approval of the transaction."

The company expects the deal to be completed during the fourth quarter of 2017.

Revenue slumped during the second quarter, with strength in data products unable to offset general weakness across the rest of the business. Pro forma adjusted EBITDA did increase, but the company swung to a loss on a net-income basis.

Assuming the deal with Liberty closes, General Communication will be combined with certain assets of Liberty Ventures Group to create a new company, GCI Liberty. This will add diversification beyond Alaska, potentially making it easier for the new company to produce growth.