Please ensure Javascript is enabled for purposes of website accessibility
Log In Help Join The Motley Fool
Free Article Join Over 1 Million Premium Members And Get More In-Depth Stock Guidance and Research
By Dan Caplinger - Mar 3, 2017 at 9:45AM

Philip Morris International (PM 1.80%) has done extremely well over its short history as an independent publicly traded company, but its share-price growth recently has slowed. In response, some investors have wanted to see signs that the international tobacco giant can find new avenues for growth and take better advantage of the opportunities that it already has at its disposal. Recently, CFO Jacek Olczak addressed the Consumer Analyst Group of New York at an industry conference and shared some key aspects for Philip Morris' growth going forward.

The ongoing transformation at Philip Morris

The most telling comment that Olczak made was near the beginning of his presentation, in which he noted, "2016 was a pivotal year for PMI, reflecting exciting progress in our transformation to a smoke-free future." In particular, the CFO's statement was based on the fact that "while our cigarette portfolio continued to drive our income growth last year, we began to see clear signs of the enormous potential for our reduced-risk product portfolio."

Also, Olczak pointed out that 2016 was the first year in which reduced-risk products played a meaningful role in helping Philip Morris' bottom line. Out of roughly $1.05 billion in increased net revenue in 2016 excluding the impact of excise taxes, reduced-risk products brought in $739 million, up from an inconsequential amount in 2015.

Philip Morris believes that the overall reduced-risk portfolio "provides us with the single largest opportunity to significantly accelerate the growth of our business and generously reward our shareholders over the long term," in the CFO's words. Moreover, Olczak pointed out that "it is our vision that RRPs will one day replace cigarettes, and in fact, over 1.4 million adult consumers have already given up smoking and switched to our reduced-risk products."

Which directions will Philip Morris go with reduced risk?

The success of the iQOS heat-not-burn technology has already been huge for Philip Morris, and it's likely to remain the key focus for the company for the near future. Rollouts in Japan have gone extremely well, building impressive market share of nearly 7% by the last week of January and climbing a full percentage point in just a month's time. The company sees further rollouts in markets across the globe in 2017, and increases in production capacity should help Philip Morris address the shortages of HeatSticks tobacco that the company suffered in 2016. 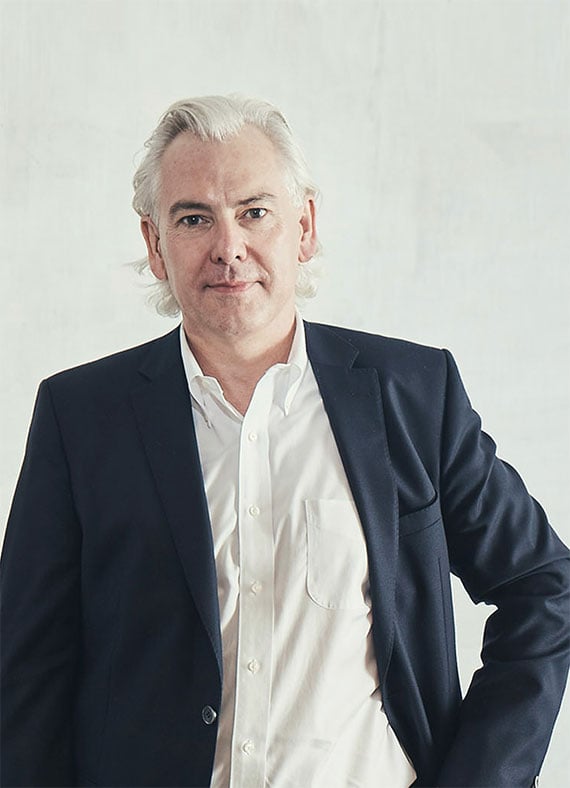 Yet Philip Morris has other ideas for how to capitalize on reduced-risk products. One other category of heated-tobacco products has a look and feel more similar to a cigarette and uses a different type of heat source for heating tobacco without burning it. Meanwhile, two other platforms use nicotine-based vapors that don't include tobacco at all. One of the platforms uses a chemical reaction to produce vapor, while the other involves an electric heater to generate the vapor. Tests for all of the platforms will be happening during the coming year, and Philip Morris is optimistic about the information those tests will provide.

At the same time, financial considerations have also played a role in Philip Morris' results. In recent years, the strong dollar has created a huge headwind for the company, in some years effectively wiping out organic earnings growth because of the lower value of the foreign currencies that the internationally focused business brings in as revenue and profit.

However, Philip Morris sees that impact lessening in 2017. Olczak noted that the company had recently slashed its anticipated currency headwind by more than half, and it now expects only $0.08 per share of downward pressure on earnings for the full 2017 year. The CFO pointed to key currencies such as the Egyptian pound and Russian ruble as drivers of the revised guidance.

Overall, Philip Morris International is seeing solid organic performance, and if the currency issues go away in 2017, then investors should finally see a bigger boost to the bottom line than they've enjoyed in recent years. For the long run, though, the key for Philip Morris will be how successful iQOS and similar reduced-risk products can be. If the cigarette giant can truly transform itself into a reduced-risk product specialist, then it could leave its competitors behind and be a true innovator in the industry.