Please ensure Javascript is enabled for purposes of website accessibility
Free Article Join Over 1 Million Premium Members And Get More In-Depth Stock Guidance and Research
By Scott Levine - Mar 6, 2017 at 11:07AM

Learn these interesting facts about the company and earn a gold star.

Although Yamana Gold ( AUY 2.54% ) is one of the more popular gold mining stocks, investors certainly don't know everything about it. And since the best investors are well-informed investors, let's take a look at some things that help to provide a more complete view of the company. 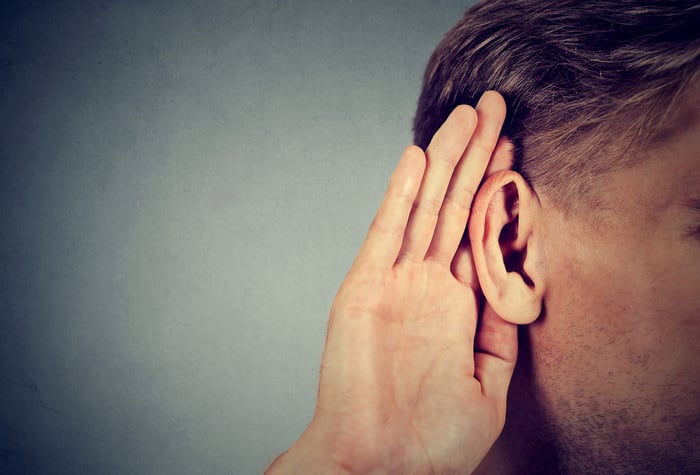 In the company's Q4 earnings release, management noted the company was currently in "an organic growth phase." And turning to the projects in the company's pipeline, we find Agua Rica, located in Argentina. A large-scale porphyry copper, molybdenum, gold and silver deposit, Agua Rica has the potential to further diversify Yamana's portfolio, leaving the company less reliant on precious metals.

According to the company's recent 6-K, Agua Rica has proven and probable mineral reserves of approximately 10 billion pounds of copper and 6.5 million ounces of gold; however, advancement of the project doesn't seem to be happening anytime soon. Management asserts in the 6-K that it "continues to take steps to evaluate potential transactions that will surface the value in Agua Rica." Furthermore, "The Company envisages a transaction relating to Agua Rica that would involve maintaining a joint venture interest and monetizing some equity in the project for a mixture of cash and an interest in gold production."

3. Only a few golden years

As opposed to many of its peers -- like Newmont Mining, founded in 1921 -- Yamana doesn't have a very long history. In fact, the company is more or less a teenager. Peter Marrone, Yamana's chairman and CEO, founded the company in 2003.

Like the company itself, Peter Marrone, also has a limited history in gold mining. Before founding the company, Mr. Marrone worked as the head of investment banking at a major Canadian investment bank. Before that, he worked as a lawyer, focusing on corporate law, securities law, and international transactions.

Although Yamana Gold is headquartered in Canada, it wasn't until fairly recently that the company maintained any mining operations in the country. Partnering with Agnico Eagle Mines ( AEM 0.71% ), Yamana Gold acquired Canadian Malartic in 2014. Located in Quebec, Canadian Malartic, one of Canada's largest gold mines according to Yamana, is expected to average approximately 600,000 ounces of gold annually for the next 14 years. Each company, Agnico and Yamana, maintains 50% ownership of the mine.

Towards the end of 2016, Yamana Gold completed the spin-off of its subsidiary, Brio Gold, into a stand-alone public company, which is traded on the TSX. Using the proceeds from the stock offering to pay down debt, Yamana recognizes the long-term potential value of Brio Gold, but it's not adverse to saying goodbye to it either.

According to the company's recent 6-K filing, management "takes a long-term view of its ownership of Brio Gold; however, the Company will evaluate various monetization opportunities for its holding from time to time."

Like most miners, deftly managing its balance sheet is one of Yamana management's paramount concerns. In fact, it has set the aggressive, long-term target of achieving a net debt-to-EBITDA ratio of 1.5 or better. And the coming months may afford the company an opportunity to make headway towards achieving that goal -- the company only has $18.6 million in debt due during fiscal 2017.