Please ensure Javascript is enabled for purposes of website accessibility
Log In Help Join The Motley Fool
Free Article Join Over 1 Million Premium Members And Get More In-Depth Stock Guidance and Research
By Andrew Tonner - Mar 11, 2017 at 10:15AM

These income-generating stocks are cheap for various reasons, but all three deserve investors' attention today.

Especially in a fairly expensive market -- the S&P 500's current P/E ratio is 26.6, well above its long-run average -- finding dividend stocks that also trade at steep discounts to the market can prove quite difficult. However, a recent stock screen uncovered several interesting, cheap dividend stocks, including:

Of course, this gives only a snapshot of what makes these three opportunities interesting, so let's unpack each individual stock's investment thesis in greater detail. 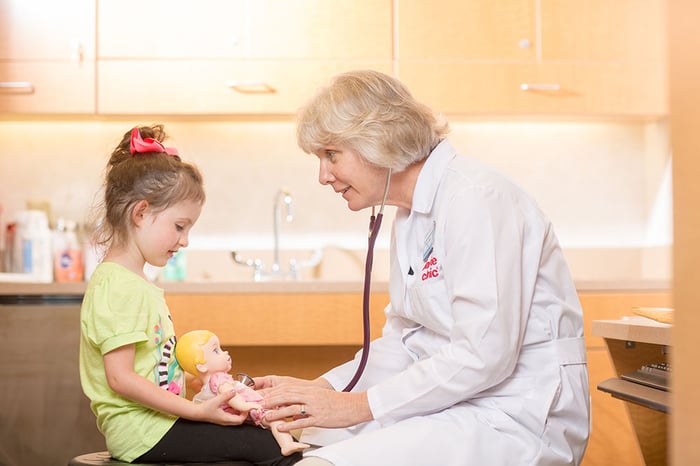 Down 18% in the past year, shares of CVS Health have been hammered since the U.S. presidential election in November. Investors are particularly concerned that the repeal of the Affordable Care Act (ACA) could reduce demand for medications at pharmacy benefit managers like CVS. Savvy investors could use this near-term headwind to their benefit, though.

Looking beyond the ACA repeal narrative, the broad demographic patterns in the U.S. still favor CVS over the long term. The American population will continue to age, and this should fuel demand for the pharmacy's services for many years to come.

Better still, CVS is an income-investing powerhouse. It has paid a dividend for 81 straight quarters, and has raised its annual dividend payments for 14 consecutive years. Trading at roughly a 40% discount to the S&P 500 index, CVS offers an intriguing mix of value, yield, and growth for investors patient enough to wait for current storms on its horizon to pass. 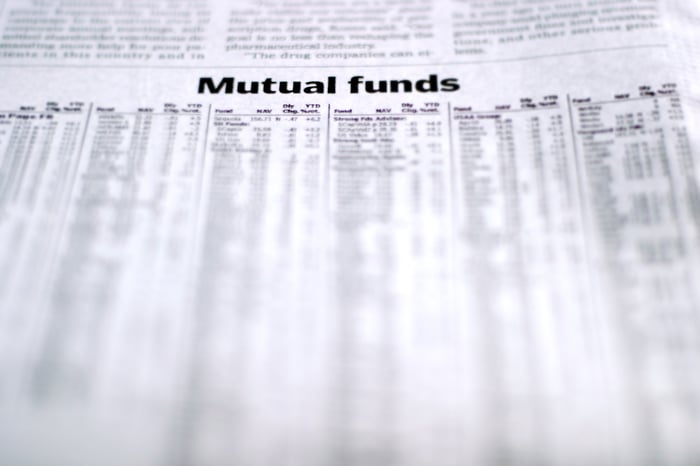 One of the world's largest mutual fund firms, T. Rowe Price has a long history of investing excellence that has in turn made its own shares a winning investment over the long run. Its shares have risen roughly 8,700% since its 1986 IPO, and that doesn't reflect the additional compounding force of its powerful dividend growth; T. Rowe has increased its dividends for 30 consecutive years.

The company's success largely stems from the long-standing success of its mutual funds, 86% of which have beaten their 10-year Lipper averages, a performance benchmark for the mutual fund industry. This track record has allowed T. Rowe Price to grow its assets under management to increase to over $810 billion by the end of 2016.

The company might not look like a textbook value stock with its P/E ratio of 17. However, its well-defined playbook and ability to consistently execute it has led analysts to estimate T. Rowe Price can grow its earnings per share by 8% annually over the next five years. Between this earnings growth narrative, its above-average dividend yield, and its potential as an under-the-radar special dividend candidate, T. Rowe Price remains a relatively cheap income investment at a time when the market offers few bargains. 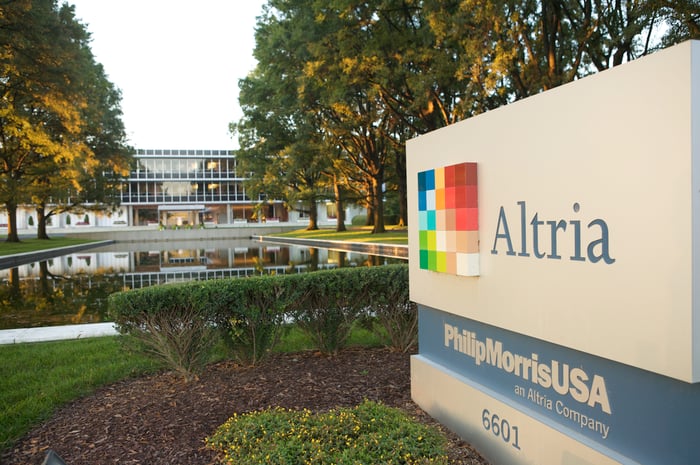 The absurd economics of the cigarette industry -- admittedly coming with a unique set of moral gray areas -- allows Altria to virtually print profits. Today, its operating margin hovers close to 50%. This unique financial flexibility allows Altria to return capital to shareholders aggressively, as evidenced by its 74% payout ratio; the company plans to push that number as high as 80% in coming years.

It bears noting that Altria's rock-bottom P/E ratio stems from the one-time gain the company booked during its fiscal 2016 as a result of its stake in SAB Miller, which was acquired by global beer giant AB InBev late last year; Altria now owns a little more than 10% of AB InBev shares outstanding. This means the company isn't as cheap at it appears at first glance. Rather, its forward P/E ratio of 21 is probably a more appropriate valuation range for investors to think about Altria. However, with its stock having gained more than 20% in each of the past four years -- a feat its management believes it can achieve again in 2017 -- Altria still looks like an attractively valued dividend stock relative to its overall return profile.