Losses continue, and guidance gives little hope for a change.

Coupa reported its Q4 and full-year fiscal 2017 earnings (Coupa's fiscal year runs one full year ahead of the calendar) after market-close on Monday, with the result being that Tuesday was the first chance investors had to react to them. Clearly, they did not react well -- but why not?

Additionally, Coupa's business appeared to slow down in Q4, with sales growing more slowly than in earlier quarters. For the full year, sales were up 60% year over year at $133.8 million. The full-year loss was $1.88 per share, versus $9.81 per share in 2015. 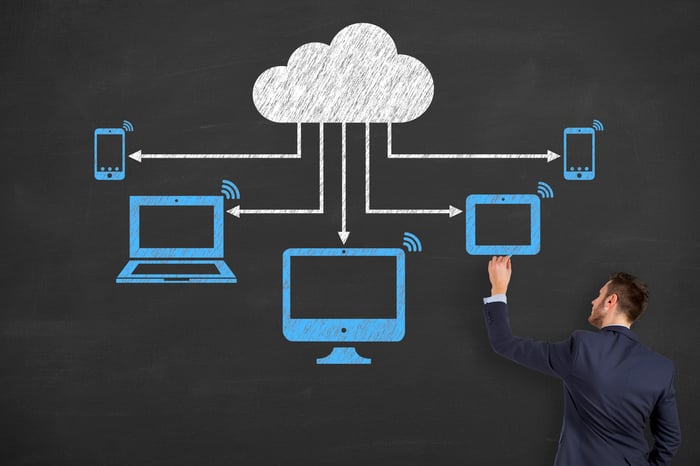 Looking forward, Coupa guided investors to expect at least $38 million in sales in fiscal Q1 2018, and sales of between $167 million and $170 million for the full year. In each case, the number given in guidance exceeded analyst estimates. Earnings guidance, however, called for continued losses in both the near term (Q1) and the longer term (full year).

On top of the poor earnings news from the year just past, that probably explains why investors dumped the stock.