Please ensure Javascript is enabled for purposes of website accessibility
Log In Help Join The Motley Fool
Free Article Join Over 1 Million Premium Members And Get More In-Depth Stock Guidance and Research
By Eric Volkman - Apr 3, 2017 at 10:39AM

An activist shareholder is insisting that Deckers Outdoor (DECK -4.18%) hang out a "for sale" sign. Red Mountain Capital Partners, which owns just over 3% of the company, formally made the request in a letter sent to chairman Angel Martinez and lead independent director John Gibbons late last month.

In the letter, Red Mountain "urge[s] the board to publicly announce its intention to explore a sale of Deckers." 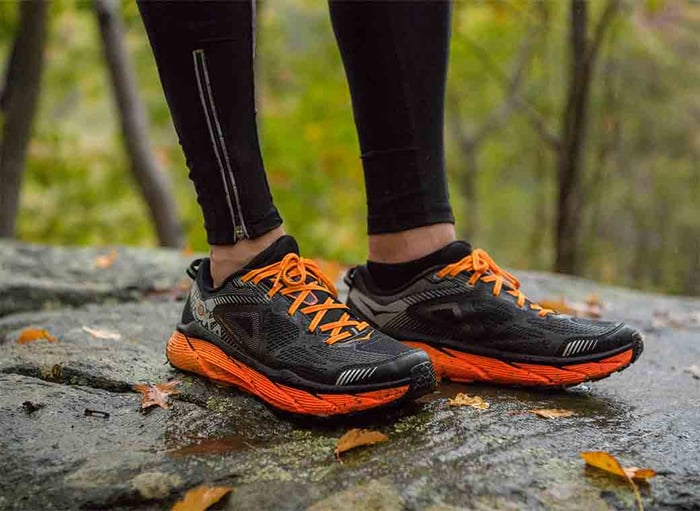 The investment management firm opined that "[a] public announcement and a formal sale process will address the full universe of potential buyers for the unique assets of the company and will restore shareholders' confidence that the board is acting in their best interests."

Deckers owns the popular Ugg line of footwear among other brands, but it has struggled with declining sales and profitability lately, in no small part due to Ugg's underperformance.

Deckers has not one but two notable activist investors on its shareholder list, Red Mountain Capital and Marcato Capital Management. Following the shoemaker's most recently quarterly earnings report -- an uncomfortable one that revealed a nearly 5% year-over-year drop in revenue, a 14% decline in adjusted per-share earnings, and disappointing guidance -- it was perhaps inevitable that one of them would step in to put pressure on the management team.

Although Red Mountain isn't always a winner -- its attempt last year to win a pair of board seats at iRobot was unsuccessful -- Decker is indeed an attractive takeover candidate.

Ugg footwear is well-known among consumers, even if Deckers' other brands don't have that kind of visibility. Plus, the stock trades at a price-to-book value below 2.0, which is low for the shoe-related apparel segment. Vans owner VF Corporation trades at 4.6, for example, while Foot Locker trades at 3.6.