Soon, reduced-risk products will be more important to its bottom line than combustible cigarettes.

It's not hard to see that Philip Morris (PM 0.19%) doesn't envision much of a future for cigarettes. From its heavy investments in electronic cigarettes to its declaration that it is designing a future for itself that is smoke-free, the tobacco giant sees combustible cigarettes as something that will eventually be a thing of the past.

Now it's hastening that path forward by announcing it will be spending $324 million to convert a plant that manufactures regular cigarettes into one that produces only reduced-risk products. 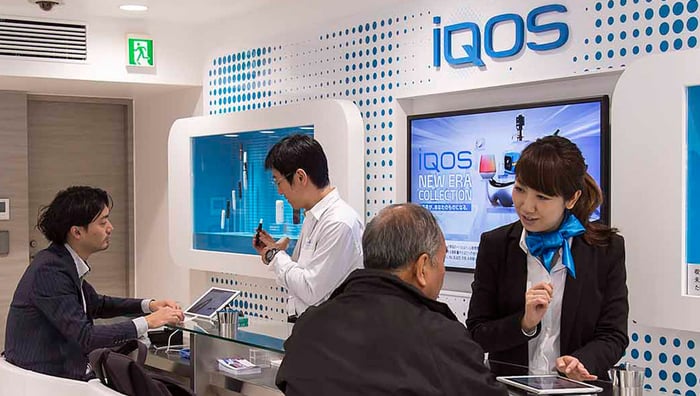 The high cost of pleasure

Despite the rich dividends they pay and the value they've returned to shareholders over the years, tobacco companies preside over a dwindling industry. Cigarette volumes have been declining for decades as consumer awareness of the health risks spreads, taxes raise costs, and regulations further restrict where a person can light up. Smoking is quickly becoming an expensive, guilty pleasure users are virtually only able to enjoy in their homes.

Electronic cigarettes provide a way forward for the tobacco giants. Healthier than their combustible counterparts because the produce a vapor, not smoke, e-cigarette usage has quickly grown over the years. British American Tobacco (BTI -0.88%) says the vapor market outside the U.S. is expected to reach almost $19 billion by 2020, while in the U.S. the market for e-cigarettes in 2015 was worth about $8 billion, and is expected to grow at a better than 24% compounded annual rate through 2020.

That is, of course, if regulation doesn't kill the industry first. The FDA issued regulations last year that all but promise to snuff out the nascent e-cigarette industry, or at the very least, serve to protect it as the private playground of the tobacco giants. With an expensive and onerous labyrinth to negotiate to get products or innovations to market, only the biggest, most financially sound companies will be able to do so. 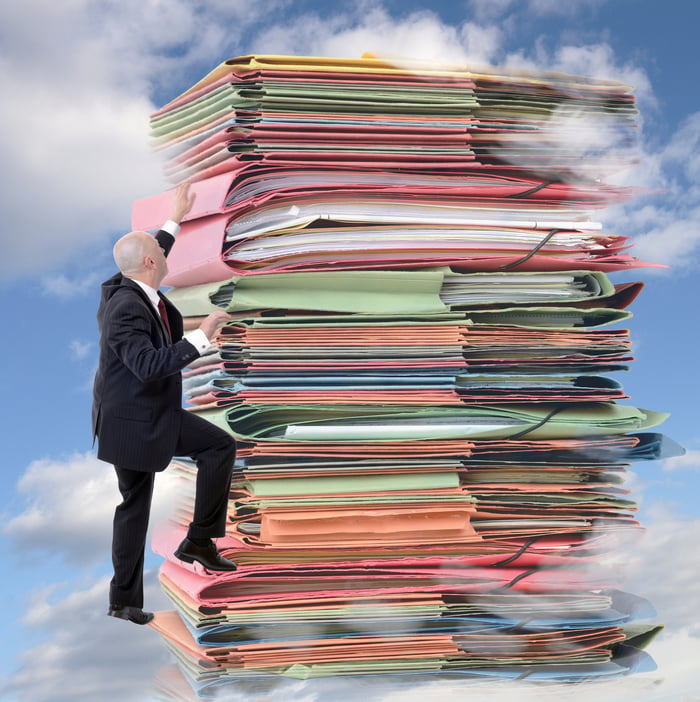 Last year, Philip Morris submitted an application to the regulatory agency to have its iQOS electronic cigarettes labeled as a reduced-risk product. Currently -- and despite the scientific evidence showing e-cigarettes are at least 95% safer than combustible cigarettes -- manufacturers are only able to say they're safer if the government gives them permission. To get that approval, Philip Morris had to submit an application that was reportedly 2 million pages long.

While it's going to be expensive for Philip Morris and the other tobacco companies to fulfill that vision of a smoke-free future, they're laying the groundwork now for it to happen. British American Tobacco, for instance, is looking to buy Reynolds-American (RAI) so that it can gain access to its new Core heat-not-burn (HNB) technology, an innovation that heats real tobacco to the point of creating a vapor, which is then inhaled. Philip Morris has its own HNB device, the iFuse glo, and now it's investing in its third factory to produce these products.

Last week Philip Morris said it would spend 300 million euros to convert an existing Papastratos cigarette factory in Piraeus, Greece to produce the consumable HeatSticks that go with its iQOS devices. Once fully operational, the plant will have the ability to produce around 20 billion tobacco sticks annually.

Like other HNB products, Philip Morris' device is a two-part unit, one containing a heating element and the other a tobacco-filled, cigarette-like cartridge that's inserted into the heating unit. When the tobacco is heated to a precise temperature, it's ready to be "smoked" by a user and is disposed of afterwards. 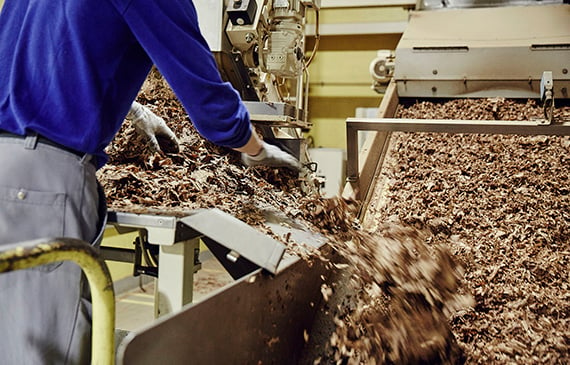 The Greek facility is expected to be operational by January 2018 and will be the tobacco giant's third facility fully dedicated to making smoke-free products, with the other two being in Bologna, Italy and Switzerland. It has invested some $3 billion in research and development over the years, and said, "Our ambition is that one day potentially less harmful, smoke-free products replace cigarettes to the benefit of smokers, public health, and society at large."

As it commits additional resources to that goal, we get closer to it becoming a reality, if regulators don't stub it out first.