The so-called restaurant recession has taken a toll on many chains in the last few months. Is it time for investors to call a bottom? 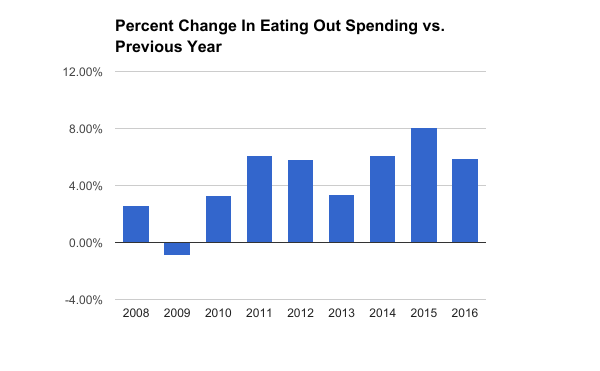 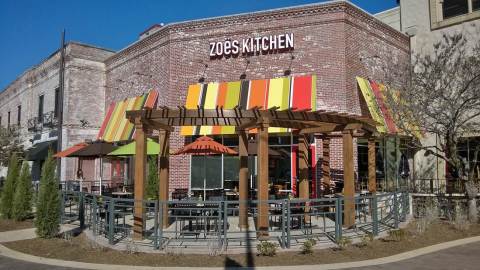 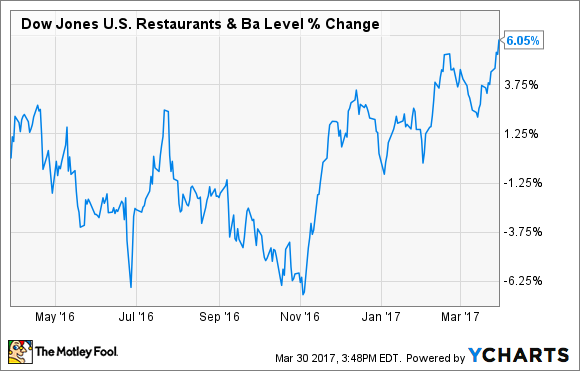