Sony and Disney have teamed up to bring Spider-Man into the hugely successful Marvel Cinematic Universe, but it seems that the team-up could be short-lived.

Sony's (SONY -1.39%) Spider-Man: Homecoming hits theaters on July 7 and will see Peter Parker and his webslinging alter-ego feature alongside Tony Stark and other heroes from Disney's (DIS -1.20%) Marvel Cinematic Universe (MCU). The release has the potential to be one of 2017's biggest movie hits, but the webhead's cinematic alliance with the Avengers might already have an end date.

According to comments from former studio head Amy Pascal, the terms of Sony's deal with Disney mean that Spider-Man could exit the MCU after the release of a Spider-Man: Homecoming sequel in 2019. Sony is moving ahead with the development of an expanded film franchise built around other characters from the Spider-Man mythology, and its plans on that front will likely play a big role in whether its partnership with Disney is maintained. 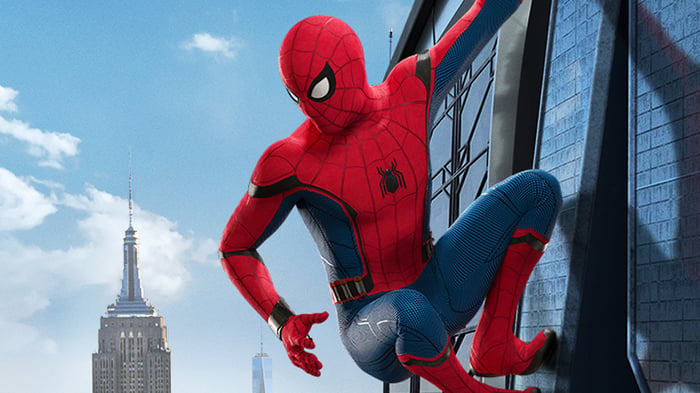 What's next for Spider-Man?

Sony and Disney struck a deal to bridge Spider-Man into the Marvel Cinematic Universe in 2015, with both companies agreeing to take the profits from only the films that their respective production units developed. Sony benefited by gaining a way to relaunch the character after its Amazing Spider-Man series fizzled out, and Disney got to bring one of the world's most popular superheroes into its connected film franchise and better take advantage of its merchandising rights to the character. Spider-Man generates more merchandise sales than any other superhero, and having the character engaged in the MCU is likely to drive sales even higher.

Spider-Man made his MCU debut in 2016's Captain America: Civil War and the character is already confirmed to feature in Disney's 2018 superhero ensemble picture Avengers: Infinity War. The upcoming Spider-Man: Homecoming seems primed to deliver a box office hit, but following the release of its sequel in 2019, the terms of the crossover deal will have been met, and the two companies will have to decide whether Spider-Man will continue to feature in Disney's hugely successful superhero movie franchise or strike out on his own once again.

Why Sony's expanded universe could split Spidey and the MCU

Following reports that suggested that Sony might be looking to sell its television and film division, it looks like the company is opting to keep the units, and the broader Spider-Man franchise is set to play a big role in its entertainment strategy. Sony is producing a movie built around Spider-Man's nemesis Venom as part of a connected universe, with filming set to begin later this year and plans for an October 2018 release.

Notably absent from the 2015 arrangement was any indication that Disney and its Marvel unit would be involved with Sony's planned Spider-Man spinoff films, and word that MCU-overseer Kevin Feige will not be involved with Sony's expanded universe points to the two projects remaining separate. This sets up a scenario where Spider-Man could be torn between two competing franchises in 2019.

Some reports suggest that Venom is being made with an R-rating in mind, which could be a factor in the project being kept separate from the MCU. Recent R-rated superhero films have found success, with Twenty-First Century Fox's Deadpool and Logan generating strong sales and favorable critical receptions, but Disney might not be inclined to associate its hugely popular superhero brand with darker, riskier content.

Sony has options with the Spider-Man property

For now, it looks like Sony is experimenting with the idea of a spinoff universe that doesn't actually feature the webslinger -- a somewhat strange proposition, especially considering that Venom is visually similar to Spider-Man. 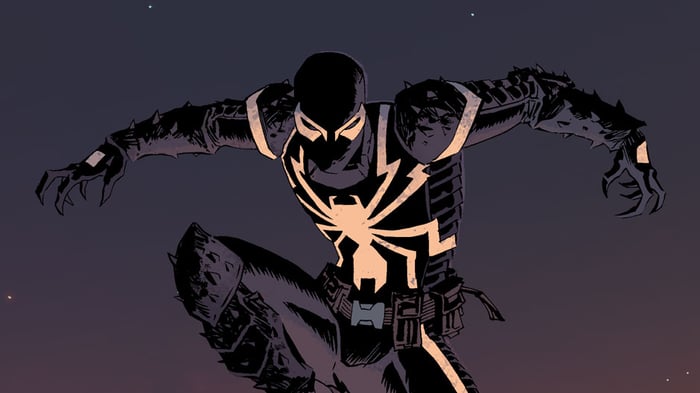 Prior to the deal with Disney, Sony was working on an expanded universe with in-development projects that included a female-led superhero project and an Avengers-style ensemble film that would see Spider-Man's biggest villains teaming up. The female superhero project has been revived with the announcement of Black Cat and Silver Sable, and a version of villain-ensemble picture Sinister Six might still be kicking as well, albeit in an altered form now that Sony has reset the continuity for the Spider-Man franchise.

It's possible that keeping Spider-Man separate from its other upcoming superhero projects will give Sony the ability to exercise merchandising rights to films from its new universe, which would be very significant because product tie-ins are often the most profitable element of major entertainment releases. Or the company might see greater potential in leaving Disney's franchise and swinging a reinvigorated Spider-Man into the new projects it's working on.

It's a looming decision that could have significant implications for Sony, and the company will have some time to gauge the reception for Venom and determine whether it wants to back Peter Parker and his costumed alter-ego out of the MCU franchise.