Please ensure Javascript is enabled for purposes of website accessibility
Log In Help Join The Motley Fool
Free Article Join Over 1 Million Premium Members And Get More In-Depth Stock Guidance and Research
By Timothy Green, Dan Caplinger, and Daniel Miller - Apr 18, 2017 at 10:00AM

We asked three of our contributors to each discuss a high-yield dividend stock that investors should consider buying this month. Here's why Anheuser-Busch InBev (BUD -0.22%), Target (TGT -1.58%), and Mattel (MAT -2.20%) should be on your radar.

Make a toast to this dividend stock

Dan Caplinger (Anheuser-Busch InBev): The beer industry has become increasingly important recently, and Anheuser-Busch InBev has solidified its position as a leader in the beer space. The company's acquisition of industry rival SABMiller has put A-B InBev in a commanding position in several key markets worldwide, and the stock currently carries a dividend yield of 3.1%. That stands well above the market's average yield. 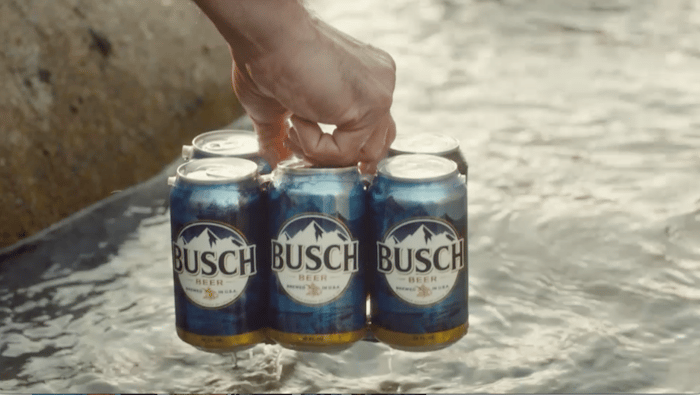 It's true that some of Anheuser-Busch InBev's rivals have had even better performance. For instance, Constellation Brands (STZ 0.36%) has given investors just about everything they could ask for, including rising market share and a nice boost its sales volume compared to year-earlier periods. Yet even as Constellation and some other beer companies improve their internal efficiency and produce more profits, Anheuser-Busch InBev is looking at using its scale to bring even better results to its shareholders.

The key for A-B InBev going forward will be whether the beer market bounces back from recent weakness, especially in areas like craft beer in the U.S. and its broader business in key emerging markets. If global macroeconomic conditions pick up, that could be good news for Anheuser-Busch, and that could lift shares more effectively than any of the company's other efforts toward bolstering its business.

Tim Green (Target): With the retail industry going through a period of disruption, investors have gotten pessimistic on a wide variety of retail stocks. Shares of Target tumbled in February, when the company missed estimate for both revenue and earnings. E-commerce sales grew swiftly, but the company's plan to push prices lower in order to effectively compete with its rivals got investors worrying about a lower-margin future.

Target certainly has a major challenge ahead of it. The company plans to invest in both its online business and 12 new brands that it will launch over the next two years, aiming to remake itself for a new era of retail. Target isn't being nearly as aggressive as Wal-Mart, which has acquired various online retailers, launched free two-day shipping, and aggressively expanded its free only grocery pickup service. But that may change if in-store sales continue to soften.

Target is a dividend aristocrat, having increased its dividend for at least 25 years in a row. That record doesn't mean much to investors at the moment, though, with the stock knocked down to the point where the dividend yields 4.5%. The future of retail, and Target's place in it, are uncertain. But for investors who believe Target can work its way through this period of upheaval, the dividend may be too good to pass up.

Daniel Miller (Mattel): While most of us have interacted with Mattel products, it's probably been decades. Mattel, a worldwide leader in designing, manufacturing, and marketing toys that include Barbie, Hot Wheels, and the Fisher-Price brand, among others, has had a rough couple of years. But if the toymaker's turnaround gains traction, its 6.1% dividend yield looks really enticing.

Rare is the high-yield company that isn't overextending its cash to support the dividend, or that hasn't hit hard times driving its yield higher because of a lower stock price. Mattel is no different. In 2016 the toymaker had to offset roughly $600 million in revenue because of the loss of the Disney Princess line, as well as significant foreign currency pressure.

Despite those headwinds, the company was able to grow its top line by 4%, excluding Disney Princess, and 7% in constant currency, with improvements in every geographic region. To help offset its challenges, management is launching a multiyear savings program led by its global supply chain, through which it hopes to generate $240 million in cost savings over the next two years, with $120 million taking place this year.

Looking into the current year, management expects mid- to high-single-digit revenue growth despite continued currency headwinds. Management also sees an improvement in adjusted operating margin of between 100 and 200 basis points, and it expects to improve the cash flow it has consistently generated over the years to maintain its dividend -- with more improvement expected to take place during the back half of 2017.

Finding high-yield stocks that are stable and worth buying isn't simple. But if Mattel can continue cutting costs, leveraging its iconic brands, and reigniting margins, this could be a turning point for the business and a good time to own the company's 6% dividend yield.