Please ensure Javascript is enabled for purposes of website accessibility
Log In Help Join The Motley Fool
Free Article Join Over 1 Million Premium Members And Get More In-Depth Stock Guidance and Research
By Bradley Seth McNew - Apr 25, 2017 at 6:05AM

These healthcare, bank, and tech companies are leading the way in investing in global change. 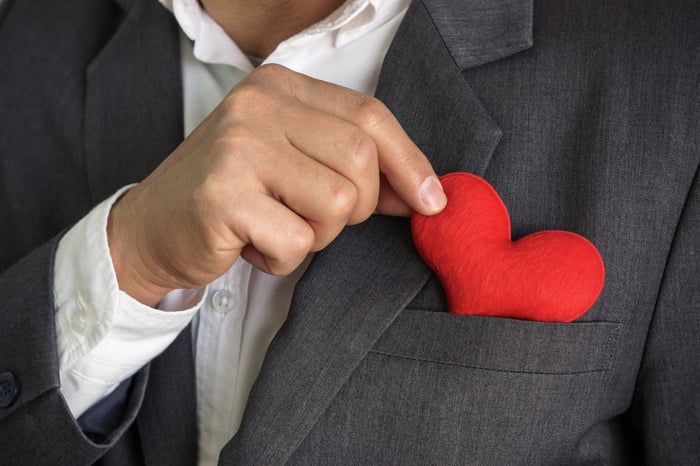 Whether through cash donations or through providing their products and services free of charge to people and nonprofits in need, corporations across America are making billions of dollars' worth of charitable donations each year. Here's the list of the nation's 12 most charitable companies, according to The Chronicle of Philanthropy's mid-2016 report (registration required), along with some of the causes these companies are giving to. 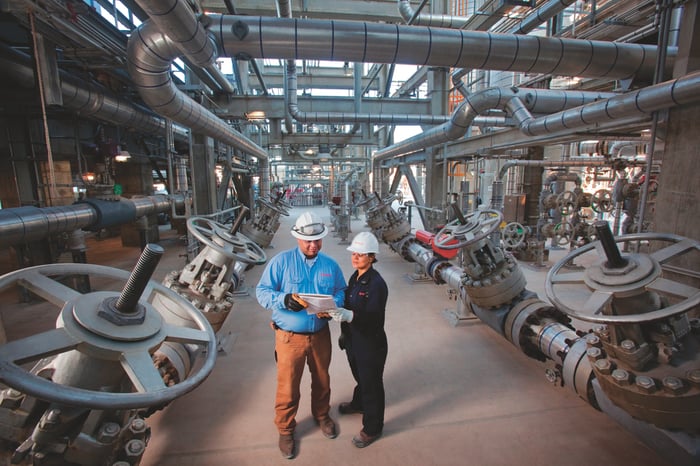 First up is the oil and gas behemoth ExxonMobil (XOM -0.78%), which gave more than a quarter of a billion dollars in 2015 alone (the most recent year for which data is available). The company has spread its donation efforts across various areas, from education to global health initiatives to malaria prevention. ExxonMobil also has a program to donate $500 on behalf of an employee for every 20 hours the employee volunteers. 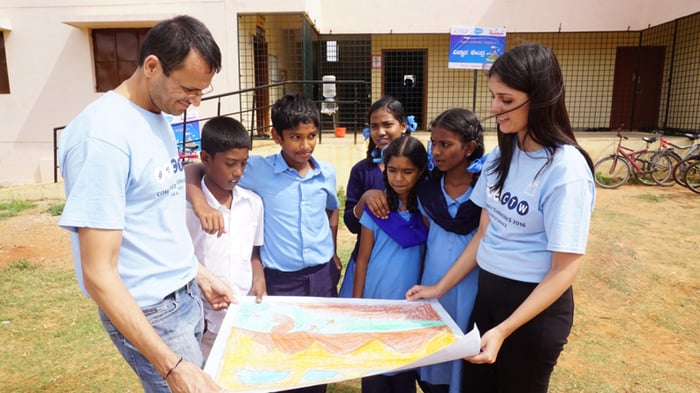 Investments banks are driven solely by greed, and they only care about lining executives' pockets -- right? That's the image of big banks that's often played up in the media, but it turns out that Goldman Sachs (GS -1.91%) is one of the biggest corporate givers in America. Goldman Sachs Gives, a donor-advised fund, has given more than $1 billion in grants to thousands of nonprofits in 80 countries worldwide. 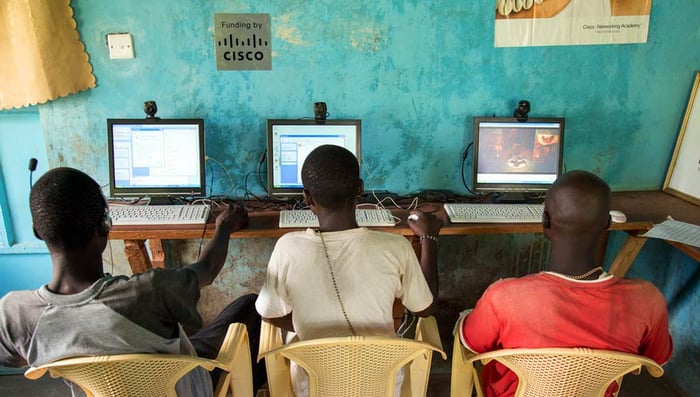 Cisco Systems (CSCO -0.96%) is already using its data and cloud computing technology to help develop "smart cities" around the world in places like Copenhagen, Denmark. But the company also uses its funding and technology to build "Community Knowledge Centers" in areas that lack internet access, such as in Kenya, as shown in the image above. These centers allow local residents to connect to online resources such as skills training. Cisco's management believes investments like these are critical to ending the cycle of poverty in these areas. 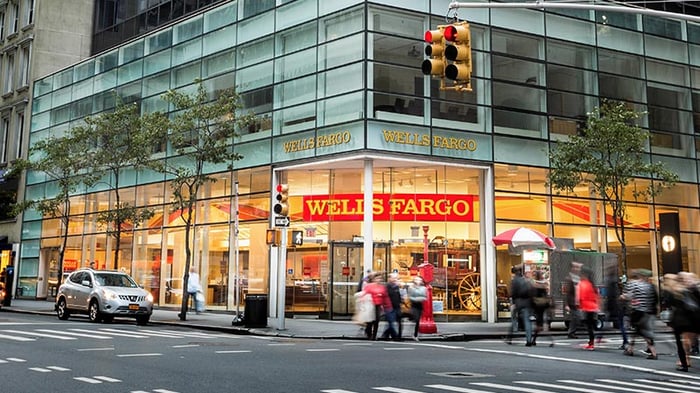 While Wells Fargo (WFC -2.05%) has certainly come under public scrutiny over its problematic account-selling tactics in the last few months, the company has long been regarded as one of the most charitable for-profit organizations in the U.S. Wells Fargo supports hundreds of local nonprofits in the cities where it operates, as well as large national nonprofits that are involved in financial education and much more. Wells Fargo management announced its 2020 economic goals last year, and they include $500 million in philanthropic spending by 2020. 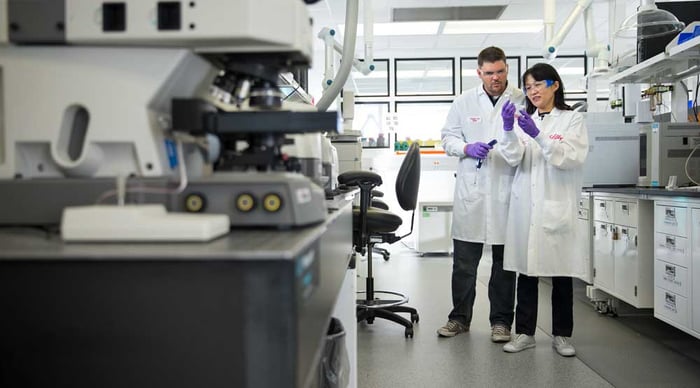 Eli Lilly (LLY -0.33%) is the maker of important pharmaceutical products like Prozac and insulin. It's also the parent of the Eli Lilly Foundation, which awards grants for philanthropic initiatives in the areas of quality healthcare in low- and middle-income countries, as well as public education in the United States, with an emphasis on science and math. The foundation also matches millions of dollars' worth of employee donations each year. 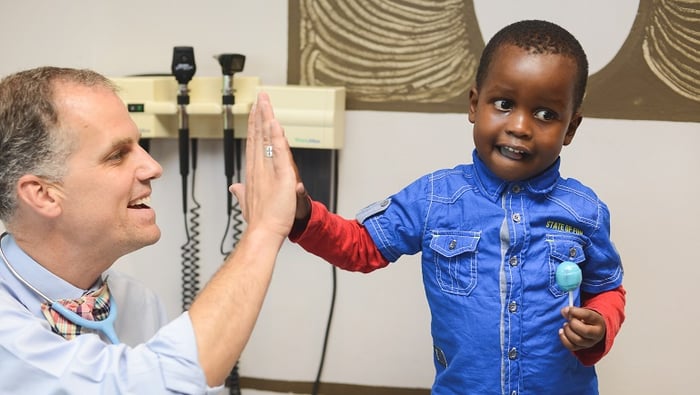 Healthcare company Bristol-Myers Squibb (BMY 0.21%) says on its website that it seeks "to improve the health outcomes of populations disproportionately affected by serious diseases" through increasing healthcare worker capacity and integrated medical care. The company recently announced a $50 million donation (matched with another $50 million from other donors) in a new public-private partnership with the government of Botswana to treat children with cancer and blood disorders. 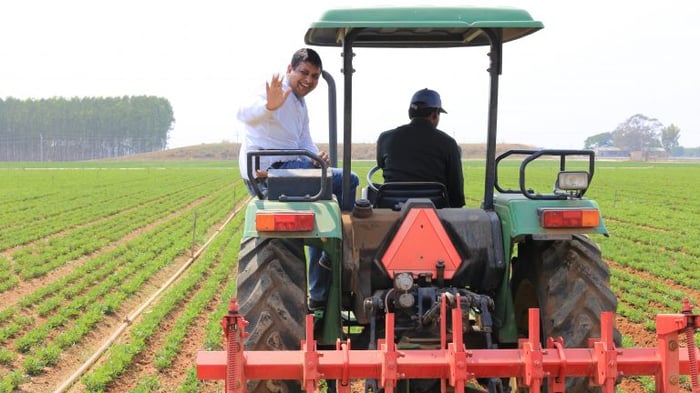 Microsoft (MSFT -1.14%) founder Bill Gates is not only one of the wealthiest people in the world, but also one of the most charitable -- he's the co-founder of the Bill and Melinda Gates Foundation, which has donated tens of billions toward the cause of improving healthcare and relieving poverty around the world. Microsoft seems to hold similar values, as the company notes that it donates nearly $2 million per day in cash and equipment. Its philosophy is that technology can help humankind overcome some of the greatest challenges it faces. In the image above, a Microsoft employee helps farmers in India use technology to better time their crops during a drought. 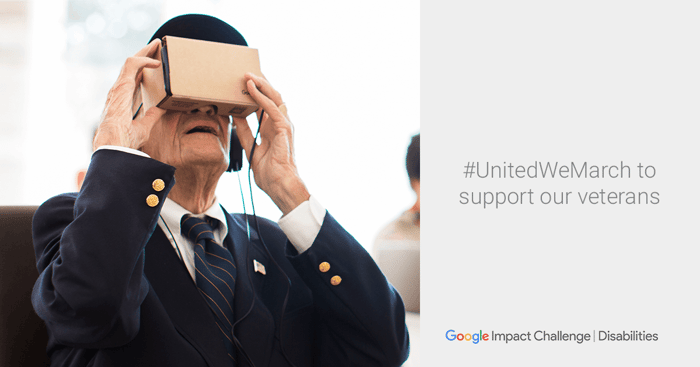 Alphabet's (GOOG -6.07%)(GOOGL -6.18%) philanthropic efforts include donating its own services -- for example, it gives nonprofits free access to Google Adwords for advertising, and trains military veterans to learn new technologies as they transition to civilian jobs. The company also launches bold technological ventures that are meant to take dramatic steps toward solving the world's problems. For instance, the company provides funding and expertise to groups that can use the Google Earth tool to fight global deforestation. 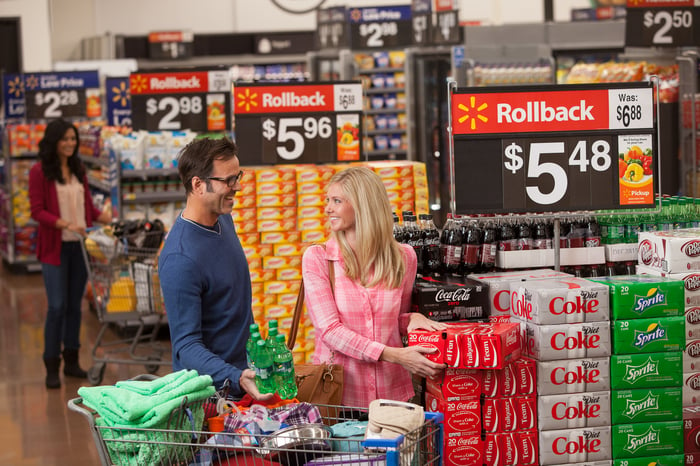 Wal-Mart (WMT 0.28%) is the world's largest retailer by sales, and it also holds the spot as the largest donor in the retail industry. The company gives cash and product donations to nonprofits working on labor benefits, food for those in need, and much more. The company also sends aid to communities in the U.S. that are affected by natural disasters. In December it gave $250,000 toward relief and recovery efforts in areas of Tennessee that were being ravaged by wildfires. 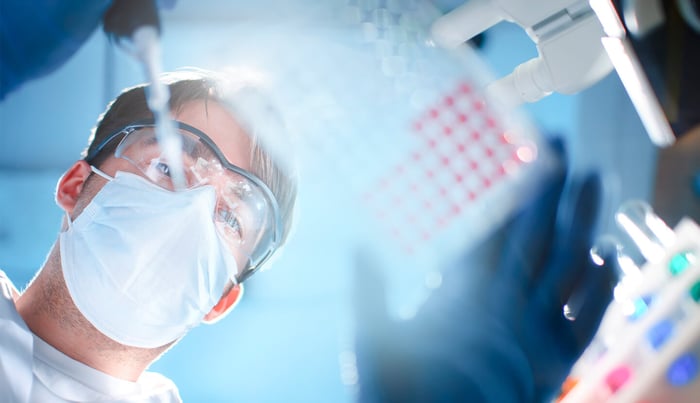 Merck & Co., a leading healthcare company, donates both cash and medical resources, particularly within the communities where the company operates. It also aids in global initiatives to take on cancer, diabetes, hepatitis C, and HIV/AIDS. The company notes on its website that it donated $1.7 billion worth of products in 2015 alone. 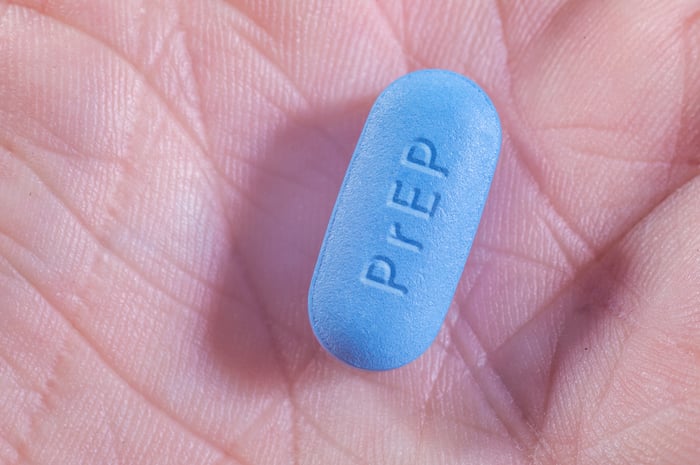 The second-largest corporate donor as of 2016 is Gilead Sciences (GILD 0.28%). Gilead is one of the leaders in HIV/AIDS pharmaceuticals. Its products include a medication called Truvada, a form of pre-exposure prophylaxis (PrEP) that blocks the virus from spreading between individuals. The company's top philanthropic priority is ending the global HIV/AIDS epidemic and making life-saving healthcare accessible in areas of need.

The most charitable Fortune 500 company in America is Pfizer (PFE 0.15%). This healthcare company, which makes famous drugs like Viagra and Lipitor, seeks to build out healthcare opportunities for those in underserved communities worldwide through "people, products, and funding." As part of this goal, the company helps to fund programs that increase awareness of non-communicable diseases and that remove barriers preventing women and children from receiving sufficient care.

If there's any doubt as to whether it's possible to reward shareholders while leading the nation in charitable giving, consider that the shares of these 12 companies gained an average of 78% over the last five years, compared with 67% for the S&P 500. We look forward to seeing which companies have increased their own corporate giving when the next edition of The Chronicle of Philanthropy's most charitable companies is released.

Why Enphase Energy Stock Was Down Over 2% Today