Please ensure Javascript is enabled for purposes of website accessibility
Log In Help Join The Motley Fool
Free Article Join Over 1 Million Premium Members And Get More In-Depth Stock Guidance and Research
By John Rosevear - Updated Apr 26, 2017 at 11:05AM

A new Maserati SUV and strong demand for Jeeps and Alfas helped boost FCA's profitability in the U.S., Europe, and China.

Fiat Chrysler Automobiles N.V. (FCAU) reported net income of 641 million euros ($698 million) for the first quarter, up 34% from a year ago, on good results in Europe and improvements in product mix around the world.

FCA's profit before interest and taxes (excluding special items) rose 11% to 1.54 billion euros ($1.67 billion), ahead of the 1.44 billion-euro average estimate among analysts surveyed by Bloomberg.

FCA's shares jumped over 4% in early trading after the news was released.

All financial results are in billions of euros except as noted. As of April 26, 1 euro was equivalent to about $1.09.

FCA's adjusted EBIT in the first quarter increased 156 million euros from a year ago. Two factors drove much of the gain:

More broadly, SUVs were a big part of the story. Strong retail demand for FCA's Jeep, Alfa Romeo, and Maserati SUVs helped improve profitability in most of FCA's business units. 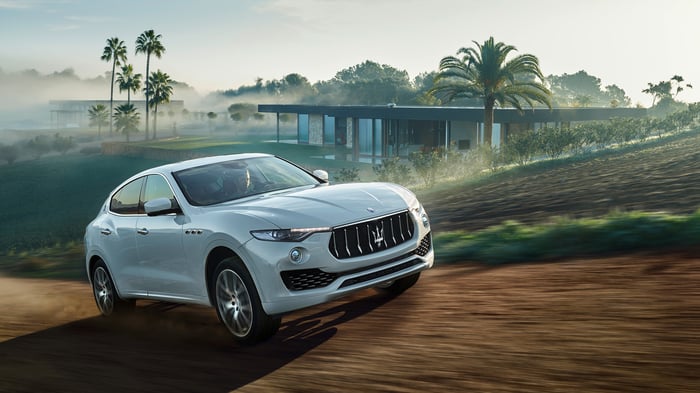 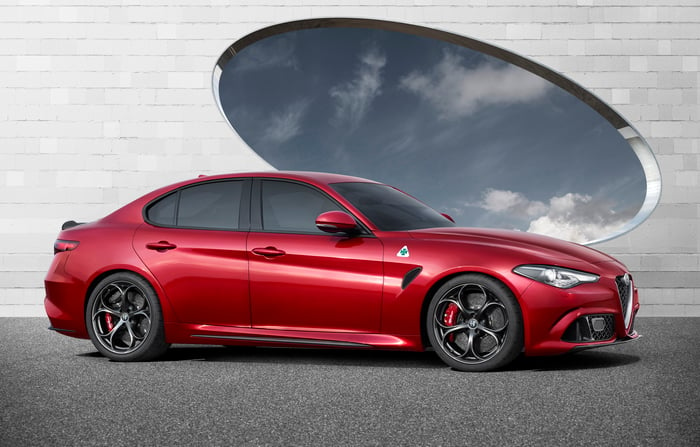 FCA's net industrial debt rose to 5.1 billion euros as of March 31, from 4.6 billion euros at year-end, on what FCA said was a seasonal increase in the need for working capital.

FCA's special items in the first quarter totaled about 30 million euros in charges, mostly attributable to restructuring in Latin America.

FCA reaffirmed its previous guidance for the full year. For 2017, it still expects: