Stocks logged marginal gains on Thursday, with the Dow Jones Industrial Average (DJINDICES:^DJI) and the S&P 500 (SNPINDEX:^GSPC) indexes each finishing higher by less than 0.1%.

Among individual stocks, Under Armour (NYSE:UA) (NYSE:UAA) and Netgear (NASDAQ:NTGR) made big moves in the wake of their fresh earnings reports. 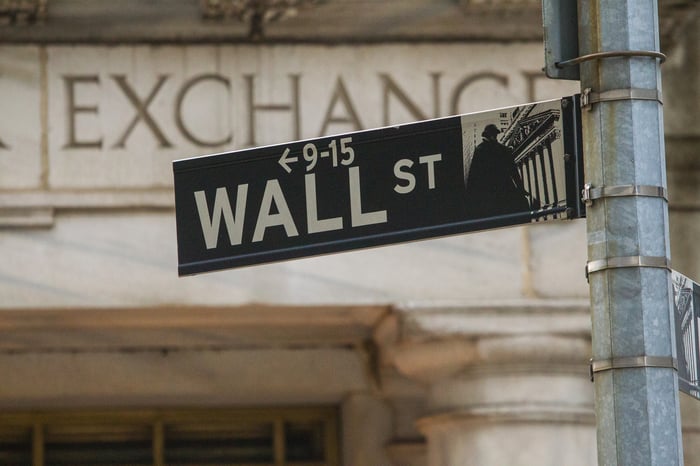 Under Armour shares jumped 10% following quarterly results that showed the retailer continuing to struggle. Overall revenue rose just 7% as spiking demand in international markets, from which it gets a relative small portion of sales, was offset by a 1% drop domestically. Profitability slipped by 0.7 percentage points to 45% of sales as the sports apparel retailer relied on price cuts to sell slow-moving inventory. Under Armour also revealed that it  ramped up investments in its growth initiatives including e-commerce, footwear, and international expansion. The short-term hit from that spending left it with a slight net loss -- its first as a public company.

Yet executives said they were happy that operating trends met their targets. "Our first quarter results were in line with our expectations," CEO Kevin Plank said in a press release, "and we're off to a solid start in 2017."

Under Armour is working to make improvements to its innovation and marketing processes that should better position its products at the high end of the market, where they'll be less exposed to retailer price cuts. While they make those changes, executives expect a weak, but profitable 2017. Under Armour affirmed its full-year outlook at calls for sales growth of between 11% and 12% as operating income weighs in at $320 million.

Networking hardware specialist Netgear fell 10% despite announcing surprisingly strong first-quarter numbers. Sales rose 4% to $324 million to outpace consensus estimates that were targeting just $309 million in revenue. Earnings edged past expectations as well, landing at $0.64 per share. Wall Street would have been satisfied with $0.62 per share.

The report wasn't all good news, though. Netgear's operating margin fell to 10% from 12% on weak service provider revenue, including in the company's growing Arlo camera segment. 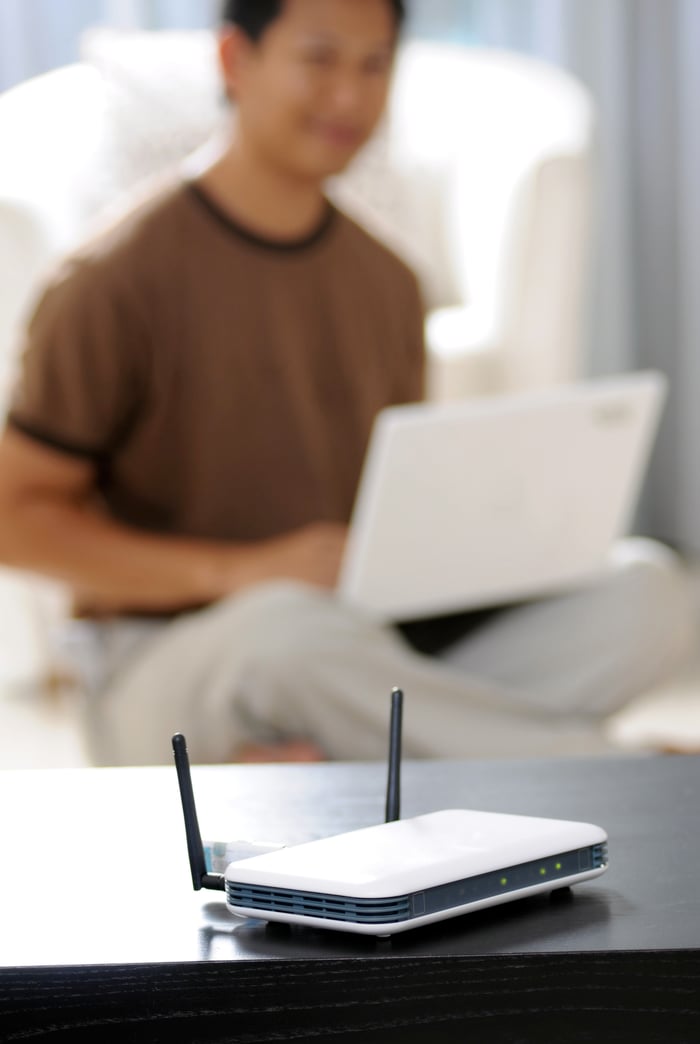 Yet executives said they were confident that this division will soak up market share and power solid revenue gains ahead. "We believe we can continue to outpace this fast-growing market with continued strong investment in R&D, channel and brand marketing," CEO Patrick Lo said in a press release.

Netgear's second-quarter forecast sees revenue improving to between $315 million and $330 million, which is slightly ahead of Wall Street's estimates. However, the company projected a further decline in profitability, anticipating that  operating margin will fall to between 8% and 9%, compared to the 11.6% margin it the company managed a year ago.  The forecast dip is likely due to plans for increased spending aimed at securing a stronger position in growth markets like security cameras. That's the right long-term move, but Wall Street nevertheless balked at the prospect of declining profitability in the nearer term.