As of 12:54 p.m. EDT, shares of Spectrum Pharmaceuticals (NASDAQ:SPPI) were down by 11.3% following a disappointing first-quarter earnings report that hit the wires after the bell yesterday. The key issue that seems to be concerning investors is the 26.7% drop in year-over-year net product sales -- partially reflecting the stagnating commercial launch of Spectrum's sixth anti-cancer drug, Evomela. 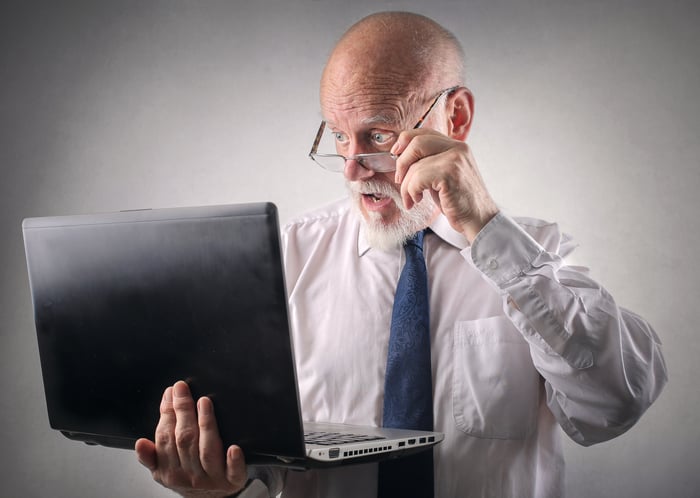 Despite having a basket of approved drugs on the market, Spectrum is still having significant trouble growing either its bottom or top line. Evomela's launch last year as a treatment for two multiple myeloma indications was supposed to change this scenario. But with the drug's sales seemingly stuck around $6 million per quarter and failing to show much momentum, the company may have trouble meeting the Street's fairly modest growth expectations (5.7% top-line growth is being forecast for 2018) going forward.

On the bright side, Spectrum does have two late-stage drug candidates in the pipeline that might provide a welcome boost in the not-so-distant future. Rolontis, an experimental drug for the management of chemotherapy-induced neutropenia, could be on the market in the U.S. by late next year. Qapzola is working its way toward a regulatory filing as a treatment for low- and intermediate-risk non-muscle-invasive bladder cancer by perhaps 2020.

At the end of the day, though, Spectrum clearly lacks a bona fide franchise-level drug in its product portfolio, as well as a game-changer in its late-stage pipeline. And that's a significant issue when it comes to attracting a stable investor base. Spectrum, after all, is currently trading at a rock-bottom price-to-sales ratio of 3.62 -- a rather unusual valuation for a company with multiple cancer drugs on the market. So until Spectrum finds a true flagship drug to build around, it might be best to look elsewhere in the biotech space for more compelling growth opportunities.