Wednesday was another mixed day on Wall Street, with technology stocks weighing down the Nasdaq Composite but the Dow and S&P 500 finishing very close to the unchanged level. Many market participants were watching for clues on monetary policy from the Federal Reserve, which completed its May meeting without making a change to interest rates but left open the potential for a future hike as soon as next month. Even though cross-currents left the overall market roughly in balance, some stocks took big hits, and Twilio (NYSE:TWLO), Frontier Communications (NASDAQ:FTR), and Sprint (NYSE:S) were among the worst performers on the day. Below, we'll look more closely at these stocks to tell you why they did so poorly.

Shares of Twilio dropped 26% after the communications software specialist reported its first-quarter financial results. The company's backward-looking performance wasn't all that bad, with revenue climbing by nearly half compared to the first quarter of 2016 and adjusted net losses remaining fairly consistent with year-ago levels. But what sent the stock down sharply was Twilio's future guidance, which reflects "some changes in the relationship with our largest customer," ride-sharing company Uber. Twilio still expects Uber to remain important, but it no longer relies exclusively on Twilio, and that led to a substantial cut in full-year expectations for 2017. With the company now seeing slower sales growth ahead and expecting a worse annual adjusted loss than previously indicated, investors worry that Twilio could have difficulty adjusting to changing conditions. 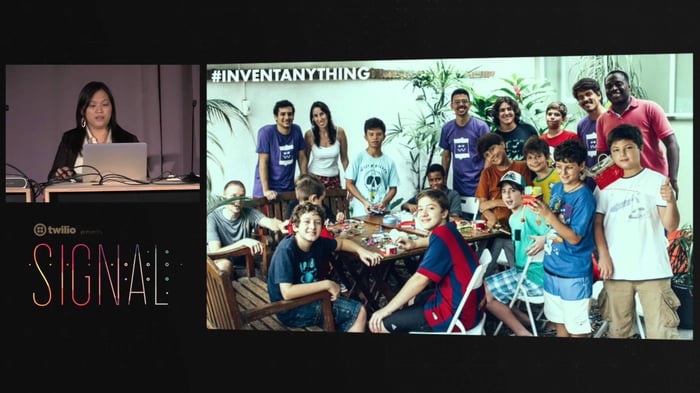 Frontier stock plunged to its lowest levels since the mid-1980s, falling 17% in the wake of the company's first-quarter report and a long-anticipated decision to cut its dividend. The telecom company said that revenue dropped 2% sequentially compared to the fourth quarter of 2016, with residential customer counts falling by roughly 155,000 to 4.74 million. Furthermore, Frontier saw declining numbers of enterprise, broadband, and video subscribers, with higher customer churn figures from its recently acquired business in California, Florida, and Texas. Yet for income investors, the worst news came from Frontier's decision to cut its dividend by 62% to $0.04 per share. Although lower leverage figures might be good for Frontier's business in the long run, the dividend was all that was keeping some shareholders interested in the stock, and the decline to 34-year lows reflects the loss of optimism from diehard dividend investors.

Finally, shares of Sprint finished with a 14% loss on the day. The wireless network provider reported fiscal fourth-quarter results today, and on their face, news of huge subscriber growth seemed like a positive for Sprint. Yet despite stronger revenue than expected, Sprint's quarterly loss was wider than most people expected. Moreover, some comments from CEO Marcelo Claure noting that the company is "open to many different possibilities," including a merger or acquisition, didn't seem to be what investors had wanted to hear in terms of what Sprint's long-term strategic vision might be. For now, shareholders will have to wait and see whether Sprint's ongoing efforts eventually make a bigger impact on quarterly results and spur increases in the telecom's share price.