In an effort to silence critics Softbank announced a huge asset sales and stock buyback program, sending shares higher but still way off the 2020 lows.

Softbank (SFTB.Y 1.02%), the Japanese technology company, plans to sell $41 billion in assets in an effort to buy back shares and silence critics of the company.

The plan, the largest in the company's history, includes $18 billion set aside to repurchase shares. That's in addition to the $4.8 billion in buybacks it announced earlier this month. The asset sales will come over the course of the year, with proceeds also going to pay down debt. 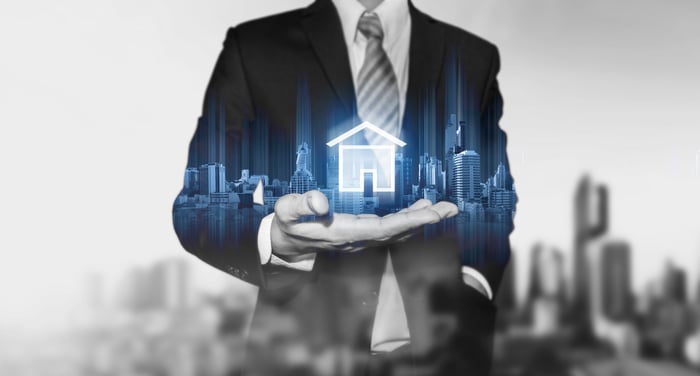 The announcement sent shares of Softbank surging more than 17% but isn't enough to recoup the losses the stock has seen since the start of 2020. Shares are down nearly 30% so far this year.

The Japanese technology company has faced pressure from investors including Elliott Management, which built a $2.5 billion stake in Softbank and has raised concerns about the company's recent tech investments.

"This will allow us to strengthen our balance sheet while significantly reducing debt," Chief Executive Masayoshi Son said in a statement. "This program will be the largest share buyback and will result in the largest increase in cash balance in the history of SBG, reflecting the firm and unwavering confidence we have in our business."

It's not clear which assets Softbank plans to sell off during the next four quarters. Reuters speculated it could include its stake in Sprint (S), T-Mobile (TMUS -0.39%), and potentially Alibaba (BABA 0.94%).

The moves aren't expected to curtail Son's quest to find the technology leaders of tomorrow. He recently warned there may be more bad investments to come as he continues that mission.