Elliott Management was pushing for an even bigger stock buyback program out of SoftBank.

The Japanese technology giant said it is repurchasing a maximum of 7% of the shares outstanding. The repurchase program kicks off March 16th and runs through March 15th of 2021. 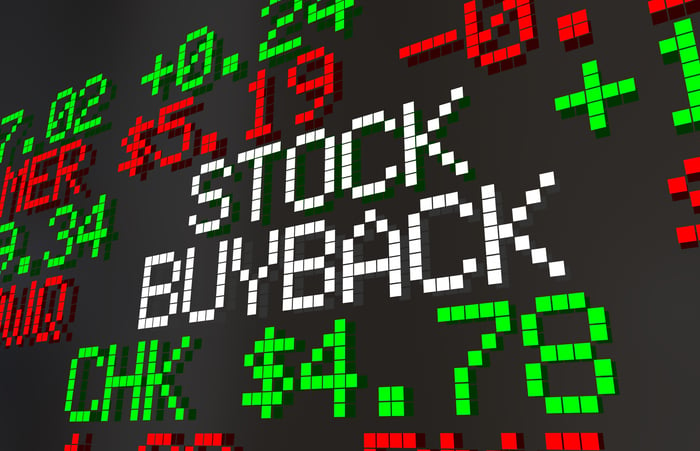 The move was seen as a direct response to Elliott Management, the investment firm that's built a $2.5 billion stake in SoftBank.  The activist investment firm wanted SoftBank to buy back $20 billion in shares. Elliott and other investors have been critical of Softbank's recent technology investments -- its $100 billion Vision Fund has fallen on tough times, losing billions of dollars, after making several bets that failed to pan out.

The Vision Fund has stakes in Uber (UBER 2.95%) and Slack (WORK), both of which have struggled since becoming publicly traded companies. SoftBank also realized a $4.6 billion loss from its investment in WeWork after it failed to go public.

SoftBank's Chief Executive Masayoshi Son recently warned there may be more bad investments to come as he continues the fund's stated strategy to find the technology industry's next leaders.That is proving more difficult in the wake of the COVID-19 outbreak. Some of SoftBank's investments including those in ride-hailing, food delivery, and hospitality are being hit hard because of the outbreak. That has weighed on SoftBank's stock as well as the broader market.

Despite SoftBank's commitment to finding tomorrow's tech leaders, investors seem to prefer it uses its cash to buy back shares. Elliott, for its part, wants more transparency and better governance of the Vision Fund in addition to stock repurchases.