Please ensure Javascript is enabled for purposes of website accessibility
Log In Help Join The Motley Fool
Free Article Join Over 1 Million Premium Members And Get More In-Depth Stock Guidance and Research
By Travis Hoium – May 8, 2017 at 5:24PM

New products Liberty Global is bringing to the market haven't taken hold yet, but the second half of the year should see a boost in growth.

Liberty Global plc (LBTYK 1.54%) was expecting 2017 to be a big growth year as it consolidated its power in European telecommunications and brought new products to market. And that vision may still take place, it's just taking a little longer than planned.

First-quarter results released this week showed there are some signs of improvement, and 2017 should still be a growth year. But not every market was growing as quickly as planned, highlighted by the U.K.'s tepid growth in the quarter. 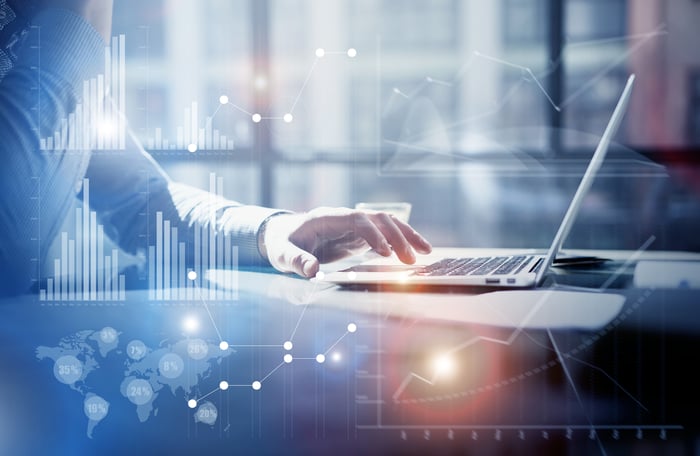 The results above look bad on the surface, but they're due more to accounting changes than to a deterioration in the business. Here's a look at some of the highlights to keep in mind from the quarter:

Management said conditions in the U.K. and Belgium were weaker than expected, causing the reduction in operating cash flow guidance from 6% to 7% to a new expectation of 5% for 2017. While this is a surprise reduction, management did say they expect second-half performance to improve as new products -- like a 4K set-top box and 4G quad-play offering -- hit the market.

A steady increase in the customer base is helping drive Liberty Global's results, and with 4K TV and more bundled offerings coming, there will be more opportunities for growth. Short-term, the reduction in operating cash flow guidance is a bit worrisome, but it sounds like it's more of a delay in expected growth than a fundamental flaw in the business model.

Liberty Global has the right set of products for the modern economy; with its customer base expanding, 2017 should be another solid year for shareholders, despite the small reduction in expected growth.