Europe's steady economic improvement continues to be a tailwind for Liberty Global plc (NASDAQ:LBTYK) and some of the company's new products are taking hold as well.

As the telecommunications business evolves, Liberty Global is quickly making strategic changes to its business. Here's a look at how the second quarter went and how some of those strategy moves are paying off. 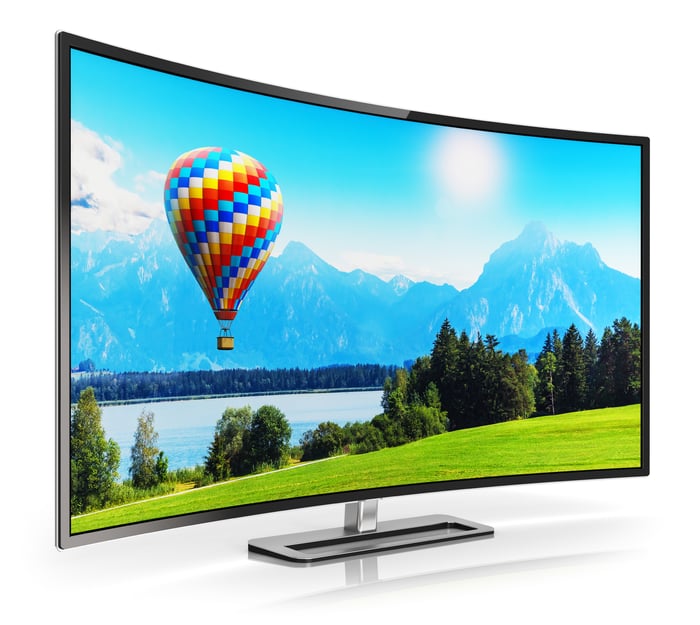 The top-line numbers are helpful, but with a number of distinct businesses making up Liberty Global it's important to understand some of the segment.

Management was happy with performance in Europe and the long-term strategy to offer improved quality video and cellular products with more compelling packages is working. CEO Mike Fries said:

Our next-generation4 video platforms, which include elegant user-interfaces, in-and-out of the home viewing capabilities and robust content line-ups, continue resonating with consumers, as we've added 1 million subscribers across Europe during the last twelve months.

Investments in broadband and cellular networks in Europe are paying off and that momentum will continue throughout the year. What investors will want to watch for is if 4k video is a product customers are willing to trade up for rather than cutting the cable cord altogether. If adoption rates rise, this is a product that could drive growth and stem some of the losses Liberty Global has seen in recent years.

Investors should also look for the spinoff of LiLAC Group later this year, which could free up some capital to pay down debt or buy back shares. And simplifying the corporate structure would be a welcome change as well.