Shares of The Meet Group (NASDAQ:MEET) slumped on Tuesday after the company reported its first-quarter results. Net income declined due to charges related to restructuring and the acquisition of Skout. Revenue was ahead of analyst expectations, but that wasn't enough for investors. The stock was down about 12% at 11:45 a.m. EDT.

The Meet Group reported first-quarter revenue of $20.1 million, up 51% year over year and slightly above the average analyst estimate. Mobile revenue soared 61% to $18.8 million, driven by the acquisition of Skout. Another acquisition, if(we), closed on April 3, a few days after the end of the first quarter. "In the first quarter, we continued to effectively execute our strategy to innovate, acquire, and build the largest mobile portfolio for meeting new people," said CEO Geoff Cook in a press release. 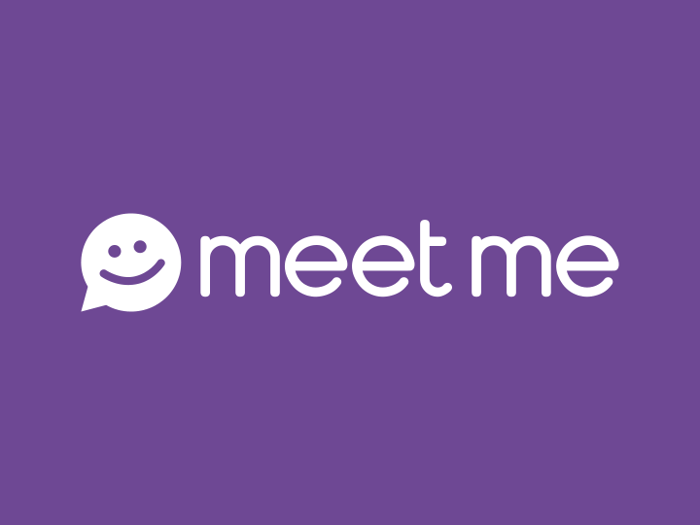 Non-GAAP (generally accepted accounting principles) earnings per share came in at $0.07, flat year over year and in line with analyst expectations. GAAP EPS was just $0.01, down from $0.04 in the prior-year period, due primarily to $1.5 million of acquisition and restructuring-related charges.

In the press release, Cook emphasized the company's live-streaming push:

Additionally, we made strong progress toward rolling out livestreaming video inside of the MeetMe app. Currently, three out of four MeetMe users have access to the Live feature within the MeetMe app. Of users with access, we are seeing 13-15% watching live video every day. Our users are generating and consuming vast amounts of video content. For example, on a recent day we saw over 65,000 broadcasts started, generating 3 million views, 2 million live chats from viewers, and 70,000 hours of total time in video.

The Meet Group saw a big revenue boost from acquisitions, but the bottom line, even on a non-GAAP basis, didn't follow suit. Operating costs excluding acquisition and restructuring charges rose 62% year over year, outpacing revenue growth substantially. The lack of earnings growth seems to be the main culprit behind the stock's decline.