You might not think the world of accounting is ripe for disruption and innovation, but if that's the case, you've never heard of BlackLine.

BlackLine, Inc. (BL -2.79%) is a leading software-as-a-service provider enabling cloud-based solutions for a variety of accounting processes, with a particular emphasis on the labor-intensive and time consuming period-end close process.

Record in a seasonally weak quarter

This record performance is worth pointing out, especially since the first quarter is historically weak for the firm. The accounting profession, particularly those in public accounting, are in the midst of their busiest season of the year, conducting year-end closes and preparing tax returns in advance of the April 15 filing deadline. That makes Q1 potentially the worst time for accountants to be migrating to new accounting systems, making BlackLine's results all the more impressive. 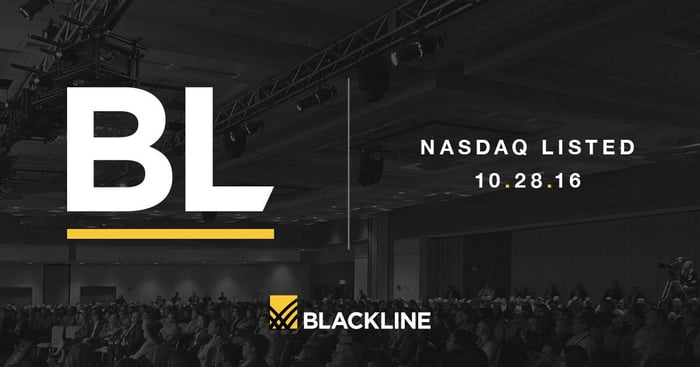 Subscription revenue represented 96% of the total revenue for the quarter. This high level of recurring revenue gives the company a great deal of visibility into its performance in the coming quarters. BlackLine does have some legacy deals related to its purchase last year of Runbook, but it expects to migrate those customers to subscription-based revenue over the coming months.

During the recently completed quarter, the company added 92 net new customers, bringing the total to 1,850, representing year-over-year growth of 31%. In addition, BlackLine increased its base of users to 171,000, good for 25% growth over the prior-year quarter. The company achieved a net dollar revenue retention rate of 117%, which measures growth from its current client base.

This performance demonstrates success in the company's "land and expand" strategy of selling additional products and services to existing customers. Plus, it's an indication that once businesses try out BlackLine's products, they increasingly add other products and services, and the company continues to see strong renewal rates.

Another one of BlackLine's key growth strategies is international expansion. Its overseas revenue grew to 19% of the total, compared with 15% in the prior-year quarter, demonstrating that the company is making progress toward this goal. To further advance those ambitions, BlackLine recently embarked on a worldwide tour, visiting more than 50 cities around the globe to introduce finance and accounting professionals and the companies they work for to its signature continuous accounting and period-end-close products. 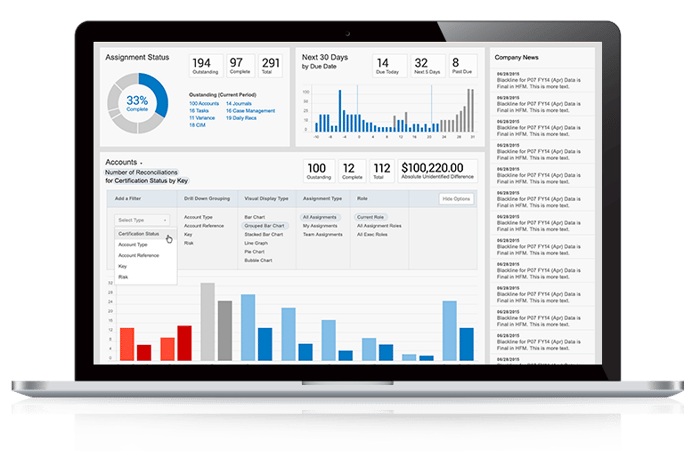 BlackLine has been working to expand its partner network, and it advanced that goal with the announcement of a strategic alliance with Big Four accounting firm Deloitte & Touche LLP. This is a coup for the company, as Deloitte serves over 80% of the Fortune 500 companies,  and having them as a strategic partner represents progress in two areas that BlackLine sees as keys to future success -- strategic partnerships and further expansion into the mid-market.

This quarter represented improvement along all fronts for this nascent public company. Revenue grew nicely, its net loss contracted, and the company showed impressive progress on a number of key strategic growth drivers.

After a solid first quarter, the company raised its revenue guidance to between $40.8 and $41.8 million for the next quarter and between $170 million and $173 million for the remainder of the year. That success should push BlackLine to be profitable and cash flow-positive by the fourth quarter of 2017.