Shares of Avid Technology (NASDAQ:AVID) rose 20.3% in April 2017, according to data from S&P Global Market Intelligence.

"With staggering increases in content consumption and exponential growth in distribution platforms, technology budgets have not kept pace, creating relentless pressure for operational efficiency," said Avid CEO Louis Hernandez. "To help media organizations meet these challenges head on, we're extending the Avid MediaCentral Platform and many of our industry-leading tools into the cloud." 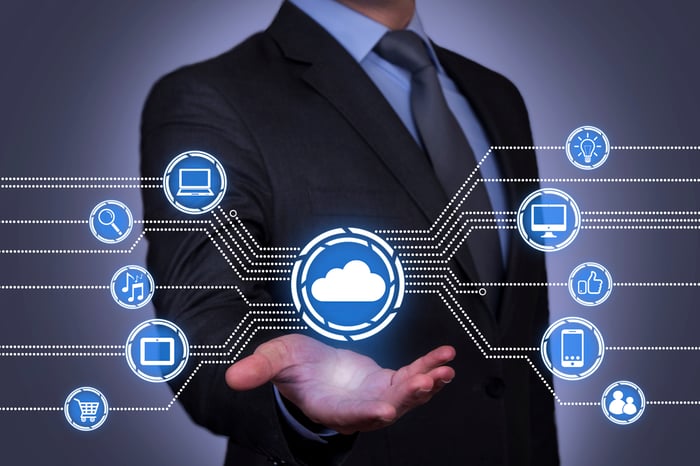 Avid Technology's stock chart has been an absolute roller coaster over the last year. Share prices nearly doubled between June and August of 2016, crashed down from $9.78 to $4 per share in the next three months, and then started to rebuild again -- with the occasional hiccup. Don't buy Avid shares unless you're comfortable with extreme volatility: 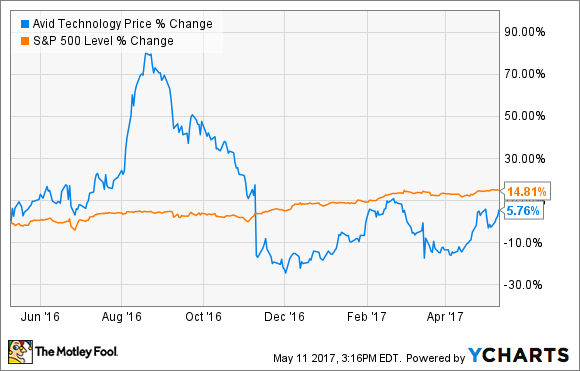 The cloud-enabled MediaCentral platform is a necessary move, but it could also turn out to be a day late and a dollar short. We won't really know until the company can show the suite delivering significant improvements to Avid's top and bottom lines. Avid recently reported first-quarter results, but that period ended just a couple of weeks after the MediaCentral cloud upgrade.

Early excitement over new products is one thing; sustainable growth is another. It's still much too soon to reach any meaningful conclusions about Avid Technology's cloud strategy at this point.

And so, the roller-coaster ride looks likely to continue.