Please ensure Javascript is enabled for purposes of website accessibility
Log In Help Join The Motley Fool
Free Article Join Over 1 Million Premium Members And Get More In-Depth Stock Guidance and Research
By Daniel Sparks – May 16, 2017 at 9:38AM

Facebook (META 5.37%) is increasingly becoming more than the blue native Facebook app. Its reach now spans across multiple platforms. The company has acquired WhatsApp and Instagram and turned Facebook messaging into a dedicated messaging app called Messenger. But which social network, beyond Facebook, is contributing the most to Facebook's business? Instagram.

Here's a close look at the growth of Instagram's user base, as well as what we know about the platform as a revenue generator for the social network. 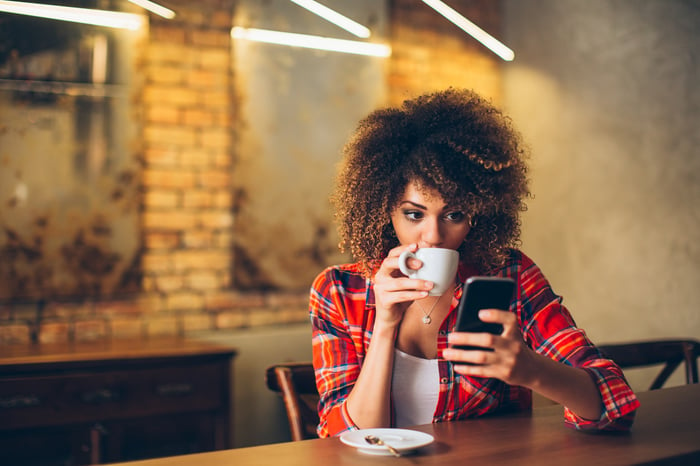 Instagram has 700 million monthly active users. This compares to 1.2 billion users each for both of Facebook's messaging apps, WhatsApp and Messenger, and 1.94 billion users for Facebook. 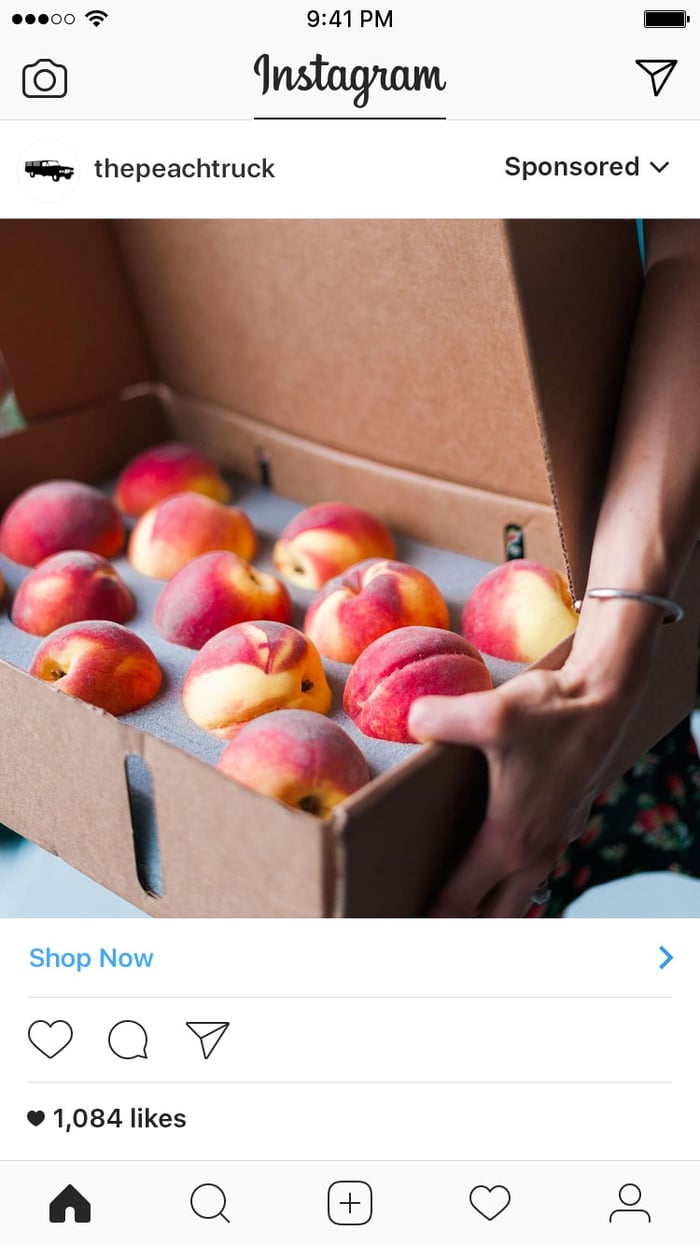 While it's impossible to know how much revenue Instagram is contributing to Facebook since the latter doesn't break out Instagram's financials into its own segment, management clearly indicated in the first-quarter 2017 earnings call that the photo- and video-sharing app is important to results.

"In terms of the development on the advertising side, we're not specifically breaking out Instagram revenue, as you know, because that's sold through the same Facebook ad interfaces," said CFO David Wehner. "But we're seeing really good contribution and good growth there."

We're pretty excited about what's happening in the Instagram ad space because Facebook and Instagram are the two most important mobile ad platforms. And there's a special property with Instagram, which is that the increasing visualization of ads and the creative canvas it offers with the science behind the Facebook targeting and measurement systems is really a pretty unusual combination.

With Instagram's user base getting closer to 1 billion monthly active users, investors can't overlook the app's impact on Facebook any longer.