Please ensure Javascript is enabled for purposes of website accessibility
Log In Help Join The Motley Fool
Free Article Join Over 1 Million Premium Members And Get More In-Depth Stock Guidance and Research
By Dan Caplinger – May 25, 2017 at 5:08PM

Despite big gains for the stock market, these stocks lagged. Find out why.

Thursday was another strong day on Wall Street, with major benchmarks posting gains across the board. The S&P 500 reached another all-time high on strength from an upbeat view of the economy and good earnings results from major companies in the retail sector. Although energy prices sagged, investors seemed to focus on the cost savings that consumers would enjoy from cheaper gasoline rather than the profit hit that major oil and natural gas companies might suffer. Still, not every stock participated in the rally, and International Game Technology (IGT 2.22%), Genesco (GCO 1.33%), and Ensco (VAL) were among the worst performers on the day. Below, we'll look more closely at these stocks to tell you why they did so poorly.

Shares of International Game Technology fell 13% after the company reported first-quarter financial results that didn't live up to investor expectations. The lottery-game technology specialist saw its sales drop 10% from year-ago levels, and even after accounting for certain extraordinary items, adjusted earnings were well below the consensus forecast among those following the stock. International Game Technology believes that some of its woes were due to the luck of the draw, with fewer major jackpots occurring during the period. Yet some investors are more nervous about IGT's long-term future, especially given that lottery game innovation has seemed to slow in recent years. Without a dramatic boost to the industry, International Game Technology could have trouble making further progress in the months and years ahead. 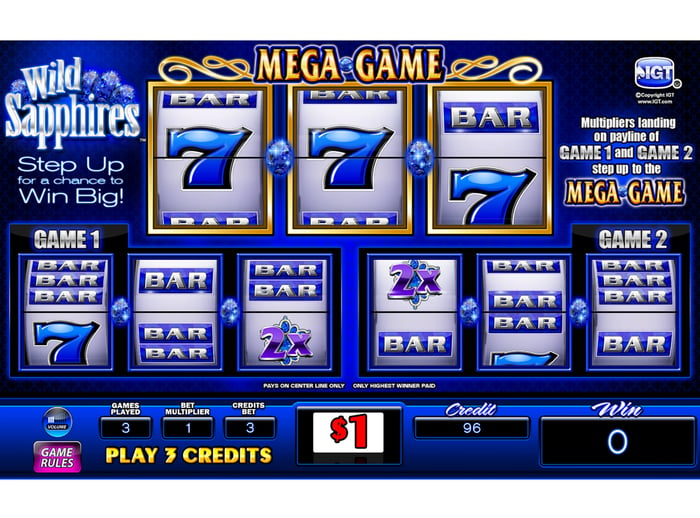 Genesco stock plunged 23% in the wake of the company's downbeat first-quarter results. The maker of footwear and apparel said that revenue fell slightly on a roughly 1% drop in comparable sales, with brick-and-mortar comparable-store sales falling a more precipitous 4%. Genesco blamed the poor performance in part on delayed tax refunds, but even CEO Robert Dennis acknowledged that weak store traffic was also due to difficulties in matching up the company's retail offerings with consumer tastes. A more-than-10% cut to earnings guidance for the full year also contributed to a downbeat attitude among shareholders, and even value investors who see the potential for big gains if Genesco can turn things around seem to want to see more clarity going forward before committing their capital.

Finally, shares of Ensco declined nearly 10%. The offshore drilling specialist's drop was roughly in line with what many of its peers in the energy industry suffered today, as the volatile crude oil market again traded down, falling back below the $50-per-barrel level. That's bad news for energy companies generally, but it's especially difficult for Ensco and its offshore peers, because higher energy prices are necessary for many oil and gas exploration and production companies to be able to afford the more extensive capital investments necessary to develop offshore projects profitably. The extent of crude oil's plunge has sent Ensco stock to its lowest levels in decades, and it will take huge efforts from the company to find ways to remain viable if oil prices remain low for the foreseeable future.