The first-order effects of self-driving electric cars are obvious, and major. The second-order effects it could have are less clear ... but potentially even greater.

It's not easy to blow my mind. But earlier this week, I sat down and read a research report by RethinkX. I've been picking up the pieces of my consciousness ever since.

I'm now convinced that I -- and you -- will probably never buy another car again. Ever. 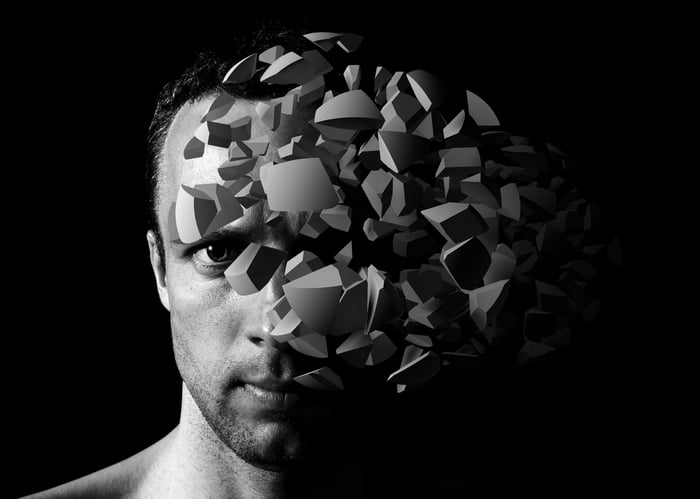 I won't bury the lead: The report convincingly argues that in just 13 years, 95% of all passenger miles traveled on U.S. roads will be provided by fully autonomous fleets of electric vehicles. This is a very different forecast than most mainstream predictions, which posit that such a transition will take a generation or two.

What's the source of that significant disagreement about the pace of change we can expect? According to the ReThinkX authors, here's the crux of the matter:

Mainstream analyses predict that individual vehicle ownership will continue as the principal consumer choice ... due to a number of reasons, including the belief that "we love our cars" (like we loved our horses), and the fact that these analyses do not perceive the extent of cost savings from switching to TaaS [Transportation as a Service].

The authors predict that using TaaS (i.e., Uber without drivers) will reduce costs of transportation by up to 90%! And this transition will start before the decade ends.

What will send those costs plummeting so dramatically, practically overnight? There are three key factors:

Disruption like this offers some huge advantages. Here are the primary  ones outlined by the authors:

Obviously, those are very exciting prospects. Between insurance, gas, and car payments, my own family spent over $7,000 on transportation last year. Seeing that number potentially fall below $1,000 would drastically accelerate our path to financial independence.

But there's a dark underbelly to this forecast

The plight of some oft-overlooked segments of the American population was thrown into sharp focus by the 2016 presidential election. As a former high school teacher in a rural town, I could see where many of those unhappy voters were coming from: Their communities were often crumbling before their very eyes.

Unfortunately, these same populations could suffer the most from the coming swift transition in transportation. Why is that? 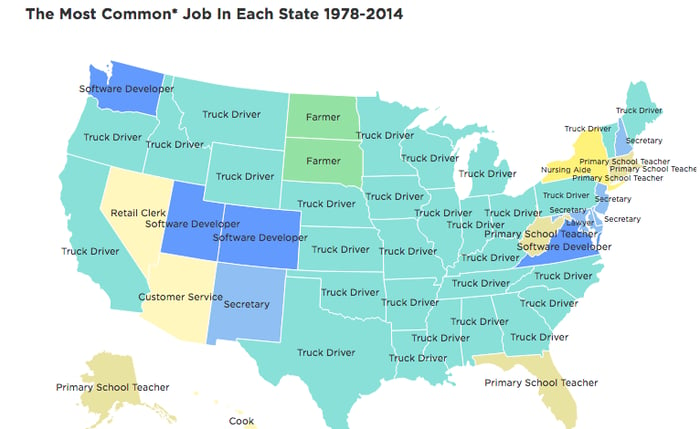 The RethinkX paper suggests that Uber, Lyft and Didi are the companies with the greatest potential to win in the coming environment. But what of Ford (F -7.61%) and General Motors (GM -0.89%) two of the country's bigger employers? Their recent investments in autonomous driving might be too little too late if the U.S. driving fleet shrinks by 80%.

And then, there's the Middle East. On the one hand, that already unstable region will become far less important to America as our need for oil diminishes. On the other, it could become significantly more destabilized, and it's impossible to tell how far the repercussions of that could travel. Consider that Kuwait, Iraq, Saudi Arabia, Libya, Iran, Kazakhstan, the UAE, Algeria, Russia, and Nigeria all counted on oil rents to provide over 10% of their GDP as recently as 2014.

We have no idea what will happen... and that's OK

Recently, I read a story about how a large segment of economists thought the U.S. economy would be ruined due to high unemployment when baby boomers entered the workforce in the late 1960s. As more and more people looked for work, the reasoning went, competition would be sky high, and many would be left without jobs.

The first-order prediction -- that there would be an influx of young workers -- was correct and easy to forecast. But second-order assertions -- how we would react -- are just about impossible to predict. If you find yourself worrying about what will happen as the pace of change accelerates, that's important to remember.

The most helpful mental/emotional stance I think one can take in the face of such rapid change is illustrated by an ancient Taoist story about a farmer's interpretation of his luck. This version of the tale comes from Alan Watts' The Watercourse Way:

There was a farmer whose horse ran away. That evening the neighbors gathered to commiserate with him since this was such bad luck. He said, "Maybe."

The next day the horse returned, but brought with it six wild horses, and the neighbors came exclaiming at his good fortune. He said, "Maybe." 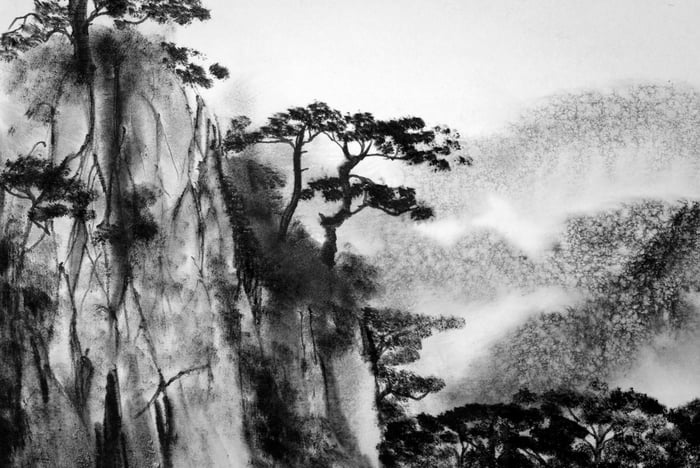 And then, the following day, his son tried to saddle and ride one of the wild horses, was thrown, and broke his leg. Again the neighbors came to offer their sympathy for the misfortune. He said, "Maybe."

The day after that, conscription officers came to the village to seize young men for the army, but because of the broken leg the farmer's son was rejected. When the neighbors came in to say how fortunately everything had turned out, he said, "Maybe."

Will the rapid adoption of autonomous electric car fleets be a boon for Americans and the U.S. economy, or cause dangerous upheaval. The only honest answer is: "Maybe."

Ford and Teladoc Are Down After Earnings. Is This a Buying Opportunity?
420%