While the broader market indexes posted another set of record highs, these stocks dropped. Find out why.

The stock market scored another set of record highs on Friday, as investors were willing to dismiss the negative implications of a lukewarm reading on the U.S. employment picture in favor of hopes that the Federal Reserve won't take away the monetary-policy punchbowl by raising interest rates later this month. Most broad-based stock indexes were up about 0.3%, but the tech-heavy Nasdaq Composite posted a more impressive gain on the back of strong performance from some of its most important component stocks.

Nevertheless, not every stock was primed to participate in the week-ending rally, especially as crude oil fell below the $48 per barrel mark and dragged the energy sector down with it. Certain stocks also suffered from company-specific bad news, and Zumiez (ZUMZ 5.40%), Pinnacle Foods (NYSE: PF), and Hovnanian Enterprises (HOV 5.64%) were among the worst performers on the day. Below, we'll look more closely at these stocks to tell you why they did so poorly.

Zumiez looks poised for a fall

Zumiez shares lost 12% after the company released its first-quarter financial report. The specialty retailer posted a 5% rise in overall revenue, and comparable sales were up 1.8%, but net losses more than doubled from year-ago levels. Even though the loss was less than some had expected, investors weren't happy with Zumiez's guidance. Ongoing losses and only tepid growth of 1% to 3% in comps weren't enough to satisfy shareholders, and the fact that cost increases and margin declines are hurting the bottom line has even long-term investors worried about whether the retailer can get the job done. Friday's decline sent the stock to levels it hasn't seen since 2009, and without a faster turnaround, Zumiez runs the risk of losing investor confidence at a pivotal time. 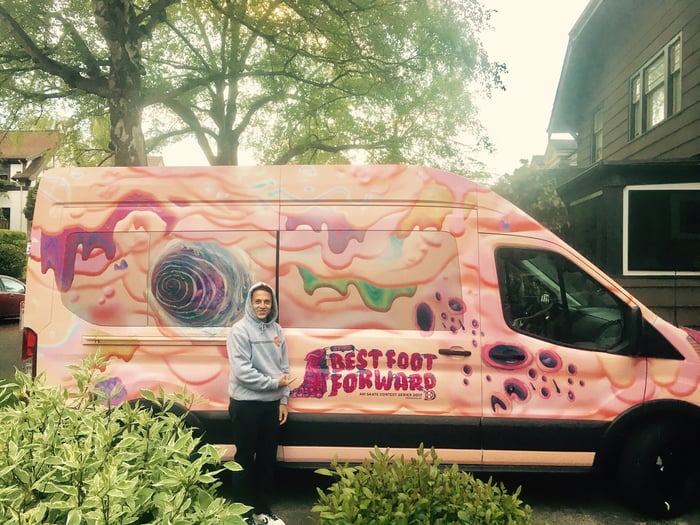 Pinnacle Foods shares fell 6% in the wake of reports that a buyout bid for the food company is unlikely to materialize. The stock had gained considerable ground earlier this week on news that ConAgra (CAG 0.59%) was in talks with its smaller industry peer to potentially join forces; investors had liked the idea because of the complementary exposure the two companies have to the frozen foods space. Yet  discussions between ConAgra and Pinnacle Foods apparently concluded without an agreement, as the two companies had different views about the appropriate valuation for a potential deal. In response to the new, the stock gave back most of its gains from recent trading sessions. It will be up to Pinnacle to show that it can do better as an independent company going forward.

Finally, shares of Hovnanian Enterprises fell 6%. The homebuilder reported that in its fiscal second quarter, revenue fell more than 10%, resulting in a modest net loss. Hovnanian said that the spring selling season was relatively strong, which helped to boost the number of net contracts per active selling community by almost a fifth from year-ago levels, and said those positive trends persisted into May as well. Yet contract backlogs fell by 20%, and a slower pace of deliveries also weighed on sentiment regarding the homebuilder. Given that rival homebuilders have posted extremely good results recently, Hovnanian's lackluster performance was especially disappointing, and the company will have to work harder to recover if it wants to remain relevant.