Buffalo Wild Wings (BWLD) is about to let go of a clutch of its restaurants. The company said that it is putting up 83 of those outlets for franchising, in a move it describes as part of its "on-going portfolio optimization process." It is effective immediately.

The chosen restaurants are located in Canada, central and eastern Pennsylvania, the northeastern U.S., south Texas, and Washington, D.C. Buffalo Wild Wings did not specify how many restaurants would be franchised in each of those regions.

For help, the company has hired a specialist firm, The Cypress Group, to manage the franchising process. Buffalo Wild Wings said that Cypress is to "coordinate all discussions and distribution of offering materials with potential buyers." 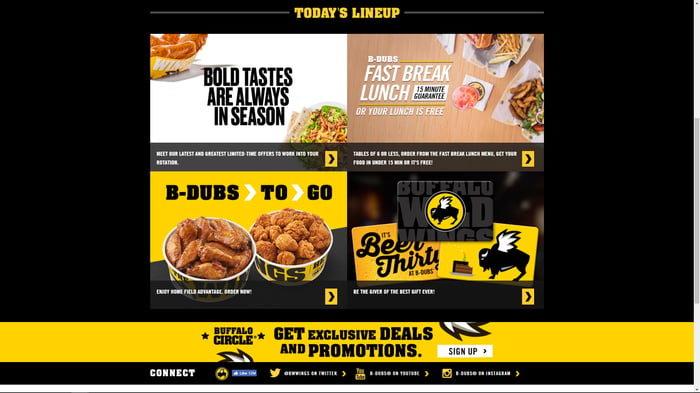 Buffalo Wild Wings is not wasting any time. Refranchising is a cornerstone strategy of Marcato Capital Management, an activist investor that has grown increasingly powerful within the company. Earlier this month, Marcato won three seats on Buffalo Wild Wings' nine-member board; on top of that, the latter's CEO Sally Smith announced her retirement. Marcato had been agitating for her removal.

Ultimately, Marcato would like to see 90% of Buffalo Wild Wings restaurants in franchisee hands, well up from the roughly 50% at the moment. This initial refranchising push is likely either a pilot project or the first step toward that goal.

It's admirable that Buffalo Wild Wings is implementing it quickly, although it remains to be seen how effective it'll be. I have my doubts as to whether the company can command premium prices and fees from franchising, given the many competing food chains and franchises on the market just now. For investors, it might be best to hold off on Buffalo Wild Wings stock until we get some indication of this program's success (or lack thereof).