In the highly competitive and always changing restaurant industry, 2017 was a big year. The industry had to cope with year two of the so-called "restaurant recession," but investments in dining out were undeterred. Here are this year's five biggest shake-ups by deal value, in the order they happened.

The Whopper gets some fried chicken

There were big moves in fast food in 2017, including the announcement in December that Jack In the Box is offloading its Qdoba brand for $305 million to Apollo Global Management. The biggest fast-food deal, though, was Restaurant Brands International's (NYSE:QSR) acquisition of Popeyes Louisiana Kitchen in February. 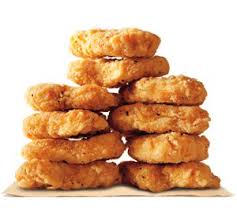 Tired of Burger King's $1.49 chicken nuggets? The chain wouldn't mind if you tried Popeyes chicken instead.

Restaurant Brands -- the parent company of Burger King and Tim Hortons -- added the fried chicken chain to its stable for a whopping $1.8 billion. The buy is so far, so good for the fast-food giant. Its stock has risen nearly 30% this year as the fast-food industry has gained renewed interest from value-oriented diners in the U.S.

Casual dining has been one of the worst-performing segments of the restaurant industry, but Darden Restaurants (NYSE:DRI) has been bucking the trend. The Olive Garden and Longhorn Steakhouse parent has been enjoying positive comparable-store sales, and added another strong name in Cheddar's Scratch Kitchen early in the year.

The chain specializes in classic American fare made from "scratch." It was added to Darden's arsenal for $780 million, and the 153 locations helped the company notch a 14.6% increase in total sales and 3.1% increase in comparable-store sales in its last-reported quarter. 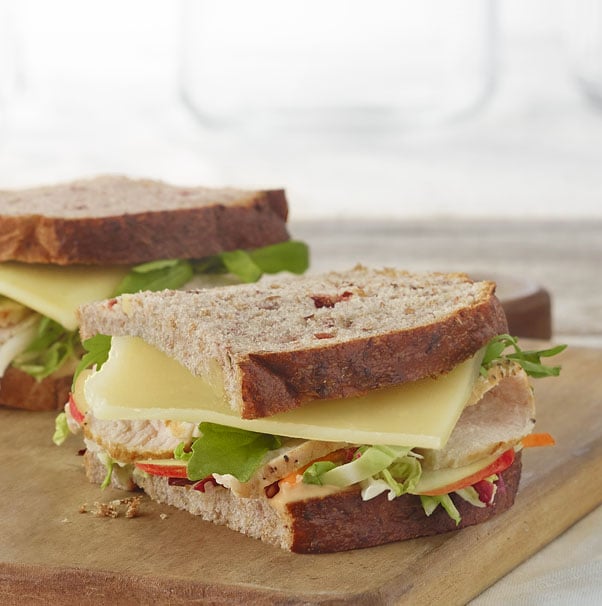 The biggest shake-up this year was the one announced by Panera Bread and JAB Holding Company. The latter agreed to buy out Panera for $7.5 billion and add it to its stake in other dining names like Peet's Coffee and Krispy Kreme Doughnuts. Upon acquisition last spring, shareholders of Panera got $315 per share in cash, and the fast-casual chain became a wholly owned subsidiary of JAB.

Casual-dining chain Ruby Tuesday (NYSE:RT) has struggled in recent years. Shares of the beleaguered restaurant have been in a multiyear slide, and total sales fell 15.3% during the last-reported quarter as traffic in its dining rooms kept thinning out.

Investors were relieved of their troubles when private equity firm NRD Capital said it would buy the business for $335 million in cash, a 21% premium from the previous trading day but still 70% lower than where the stock was five years ago. With investors out, the troubled chain is now NRD's problem.

B-Dubs gets an unlikely suitor

Sports bar Buffalo Wild Wings' (NASDAQ:BWLD) year played out like a bad soap opera. Beset by slowing growth, activist investor Marcato Capital took a stake in the business and started a war with B-Dubs management. Marcato won, setting in motion a new strategy that involved selling locations to franchisees rather than keeping them company-owned and -operated. 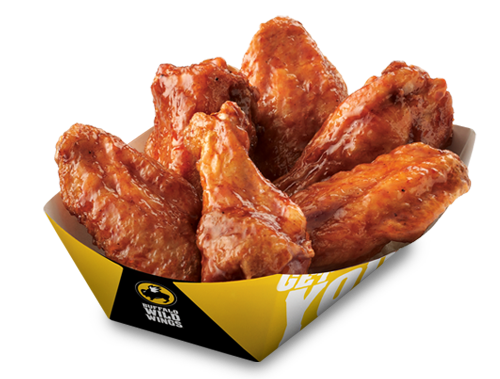 All that was for naught, though, when fast-food joint Arby's and its parent, Roark Capital, announced they would be buying Buffalo Wild Wings for $2.9 billion. That adds up to $157 a share payable in cash to owners of the stock. The deal is expected to close during the first quarter.

Comparable sales at the average restaurant location have begun to show signs of a rebound as of late. While 2018 could be a year of recovery for struggling chains, spurring on more acquisition activity, investing by trying to predict who will buy whom is no way to go. Instead, focus on which chains are doing things right. Restaurants that are innovating new menus to cater to constantly changing consumer taste and putting technology to good use are always a good investment.