Please ensure Javascript is enabled for purposes of website accessibility
Log In Help Join The Motley Fool
Free Article Join Over 1 Million Premium Members And Get More In-Depth Stock Guidance and Research
By Rick Munarriz - Apr 3, 2017 at 9:14AM

If you believe some of the industry pundits, we may be in a restaurant recession. But that doesn't mean investors in some of eatery chains can't come out on top every so often. Shares of Ruby Tuesday (RT), Noodles & Co. (NDLS 5.62%), and Sonic (SONC) were some of last week's biggest winners, climbing 15%, 28%, and 10%, respectively. 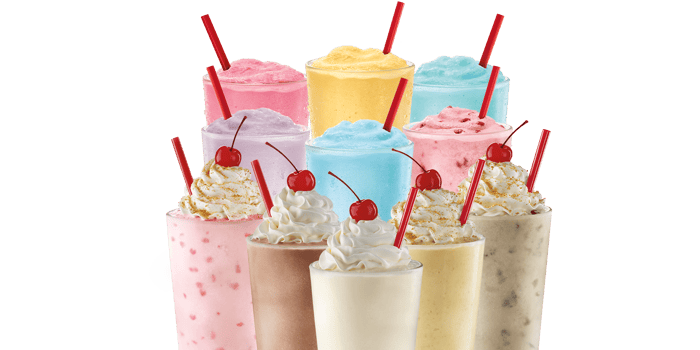 Leon Capital took a 9.5% stake in Ruby Tuesday toward the end of the prior week and in a regulatory filing mentioned that it was making an opportunistic purchase of the out-of-favor stock. Given Leon Capital's laser focus on real estate and Ruby Tuesday's announcement earlier in the month that it was exploring strategic alternatives, it wouldn't be a surprise if Leon Capital's valuing the struggling eatery's hard assets.

Noodles & Co. also attracted a significant investor, but at least the fast-casual pasta specialist is making some coin in the process. Noodles & Co. completed a private placement earlier in March, raising $31.5 million by selling nearly 8.9 million shares to Mill Road Capital at a price of $3.55 a share. The price was where the stock was at the time, and the shares have since soared 62%.

Sonic cranked out mixed results for its fiscal second quarter. Revenue declined, held back by a rough 7.4% drop in comps, and the adjusted bottom line didn't fare much any better, declining 17% to $0.15 a share. Yet the stock moved higher because Sonic's outlook was far more encouraging. The company expects comps for the entire fiscal year to clock in between flat and a 2% decline. That suggests a dramatic turnaround during the second half of the year, after a 4.6% decline through the first half of fiscal 2017.

All three stocks were under fire until their recent rallies. Ruby Tuesday, a fading operator that hasn't posted a year of positive comps since 2006, has seen its stock plummet more than 90% over the past 10 years. Noodles & Co. is on a roll since last month's private placement fortified its liquidity, but it's trading for less than a third of its $18 IPO price from 2013. And Sonic is holding up relatively better than Ruby Tuesday and Noodles & Co., but its shares have still fallen 28% over the past year.

Last week's gains were warranted, even if all three concepts are currently suffering through negative comps. A real estate-savvy investor sees value in Ruby Tuesday at present levels. Noodles & Co. will have more money to plot its turnaround. And Sonic sees improving traffic trends. All three operators have a long way to go to get back to where they used to be, but a step up is still a step up.

Ruby Tuesday Pops 18% After Agreeing to Be Acquired

Will Offering Less Save These Bar and Grill Chains?

Why Shares of Ruby Tuesday, Inc. Got Cut Today