Shares of SAIC (NYSE:SAIC) stock imploded after earnings last month, falling 8.5% in a day. They haven't stopped falling since.

Since reporting its fiscal Q1 2018 earnings results on June 12 (yes, SAIC is on fiscal 2018 already), SAIC shares have collapsed, sliding all the way from a pre-earnings price north of $81 to nearly $69 by the close of trading last week -- a 15% decline. So what was it that was so very awful about SAIC's results? 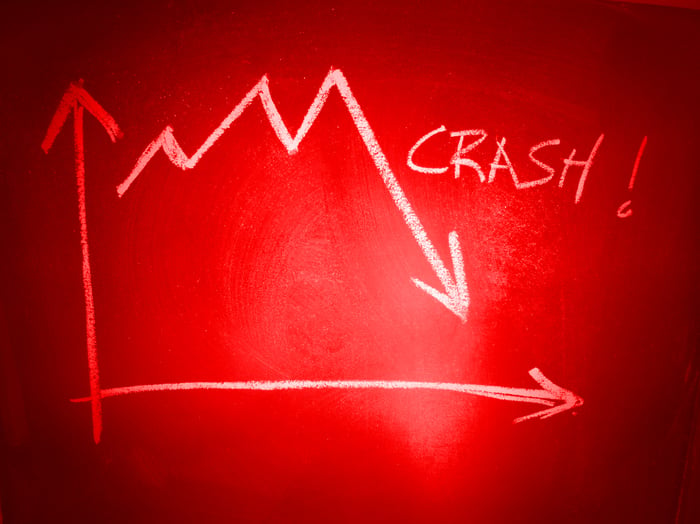 The company reported earning $1.08 per share in profit for fiscal Q1, which was 52% better than last year's Q1, and more than the $1 per share of profit that analysts had expected. And yes, sales fell short of expectations -- but not by much. Analysts had expected SAIC to report sales of $1.11 billion; it reported $1.10 billion in sales. (Sales were, however, down 9% year over year.)

How investors have reacted so far

Analysts reacting to the news last month focused on the fact that SAIC's profit margin expanded less than anticipated -- up only 30 basis points to 5.7%. CEO Tony Moraco blamed "increased costs and investment on our platform integration programs as we work toward completing Marine Corps prototype vehicles" for the margin weakness. But even so, weak margin and falling sales didn't prevent SAIC from growing earnings mightily, so I'm not sure there's a whole lot to be upset about here.

Speaking of revenue, Q1's 9% decline was certainly not good news, but it might also be only temporary. In Q1, SAIC booked $1.3 billion in new business. Relative to its $1.1 billion in sales, that works out to a book-to-bill ratio of 1.2, implying that renewed revenue growth lies not far ahead. Combined with fatter margins, that should keep profits growing.

And turning to free cash flow, cash profits recorded during the quarter were $81 million, nearly twice reported net income of $49 million, and up 161% year over year. That's hardly a bad thing.

How investors should act today

The main thing holding SAIC stock back at this point, I suspect, is that analysts see limited room for growth -- and even the possibility of some contraction.

Currently, S&P Global shows that analyst expectations for long-term growth hover around only 5% annualized over the next five years. That seems pretty low, even for an enterprise value-to-free cash flow valuation of 12.5, and the best management could say about its prospects last month was that it hoped to enjoy "modest" growth over "the next few years." As for the near term, management noted that the strong free cash flow generated in 2017 is likely to give way to weaker cash production this year -- perhaps $240 million.

If this is how things play out, then even at today's lower share price, SAIC appears to be heading for a more expensive valuation by year's end -- more than 16 times FCF at current prices. Unless SAIC can kick its growth up a few notches, to justify that more expensive-looking valuation, I see little prospect for seeing the shares rise anytime soon.