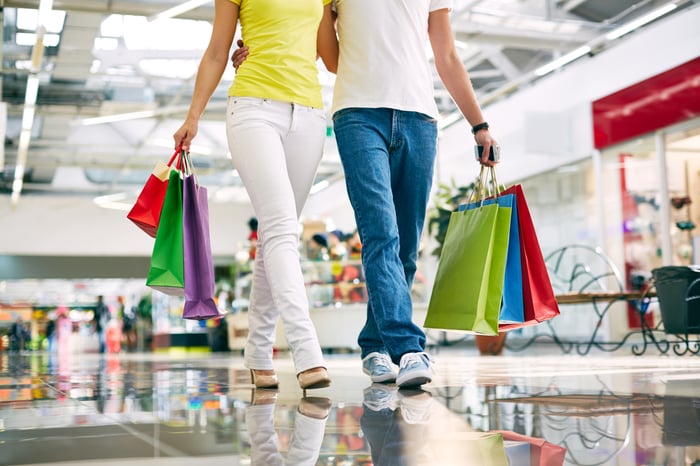 Many mall-based retailers have been crushed over the past few years as mall traffic dried up and consumers bought more products online. Companies like Aeropostale, American Apparel, PacSun, and The Limited all filed for bankruptcy, flooding malls with cheap apparel which hurt the remaining retailers.

This makes it very important for mall-based retailers to maintain customer loyalty. Unfortunately, a recent Brand Keys customer loyalty study ranked some well-known retailers at the bottom of the list of 17 companies. Let's take a look at the five retailers at the bottom of the barrel -- with the exclusion of American Apparel (which ranked second to last), since it's currently being liquidated. 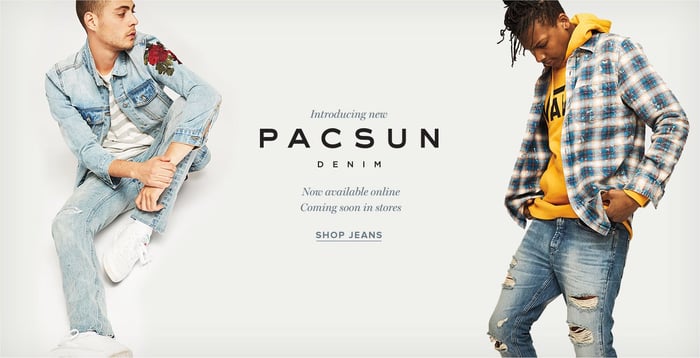 PacSun, which filed for bankruptcy last April and is now owned by Golden Gate Capital, was once a popular one-stop shop for the latest skate and surf-inspired apparel and gear. But over the past few years, it pivoted toward streetwear and attempted to become "cooler" via collaborations with Been Trill, the Jenner sisters, Kanye West, and other celebrities.

That strategic shift might have worked during its heyday in the 1990s, but PacSun tried to pull off that transformation during a period of steep declines in mall traffic. Few people noticed those changes, and the shift away from its "sunshine" styles made it even less memorable. Controversial apparel choices, like a T-shirt with an upside-down American flag, also attracted bad PR -- which potentially drove customers away. That's likely why it ranks dead last in Brand Keys' study. 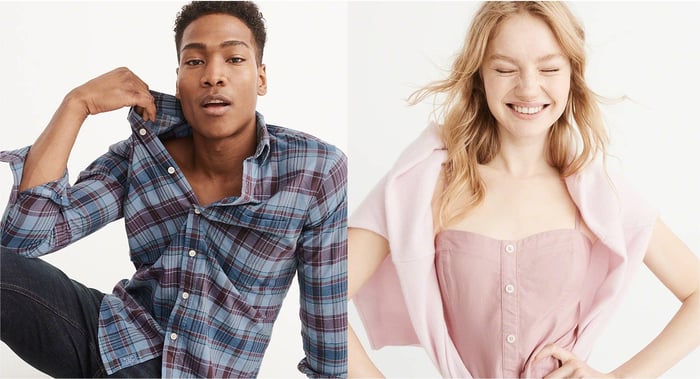 Just a notch above PacSun is Abercrombie & Fitch (NYSE:ANF), another hit brand of the 1990s that couldn't keep up with shifting trends. Competition from fast fashion retailers like Zara, customer distaste for its "big logo" apparel, weak mall traffic, and the abrupt departure of its eccentric CEO in late 2014 all sent A&F into a seeming death spiral.

A&F's quarterly revenue has fallen year-over-year for 17 straight quarters, and the company only hired a permanent replacement for former CEO Mike Jeffries in February. The company's management now plans to pivot its namesake brand toward older shoppers -- a move that was ridiculed by analysts -- while keeping its healthier Hollister brand focused on younger shoppers. A&F attracted buyout interest earlier this year, but those talks recently ended and caused its stock to plummet. 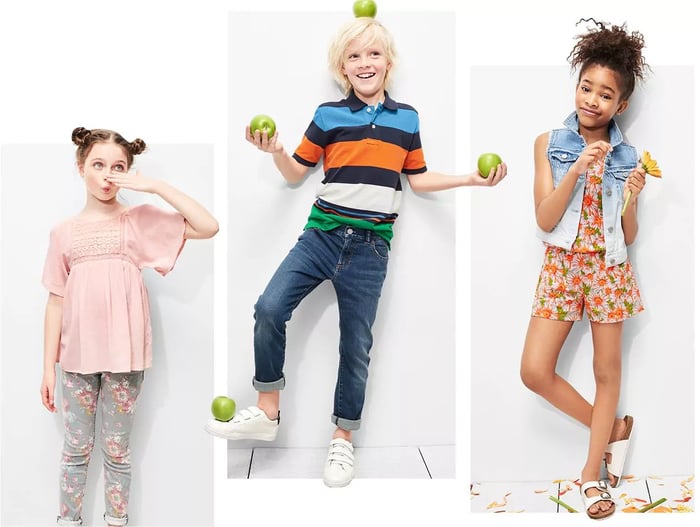 Gap's (NYSE:GPS) namesake brand comes in third to last due to the same headwinds that blew Abercrombie off course. As the mid-range brand sandwiched between Old Navy's cheaper apparel and Banana Republic's pricier apparel, Gap's clothes didn't really appeal to either market.

As for Gap, CEO Art Peck believes that employing Zara's strategy of using data-driven analytics instead of designers could bring back shoppers. But that's a risky move which could tarnish the brand's identity as a "basics" retailer. 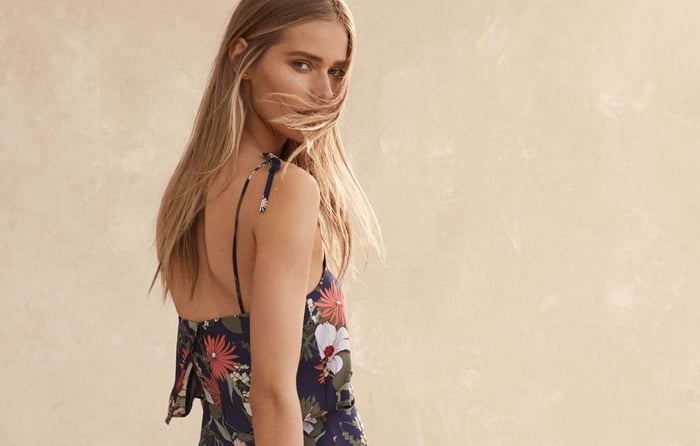 Gap's Banana Republic comes in just one notch above its namesake brand. The reason is simple -- shoppers simply won't pay higher prices for looks that they can buy at H&M and Zara for much lower prices. That's why Banana Republic's comparable store sales fell 4% last quarter.

Gap tried to fix Banana Republic by hiring former J. Crew star designer Marissa Webb, who was known for pairing bright colors with military references, as its creative director. Unfortunately, Webb quit in late 2015 after just 18 months on the job. The company tried to revive interest in the brand by hiring "brand ambassadors" like reality TV star Olivia Palermo, but those moves haven't won back shoppers. 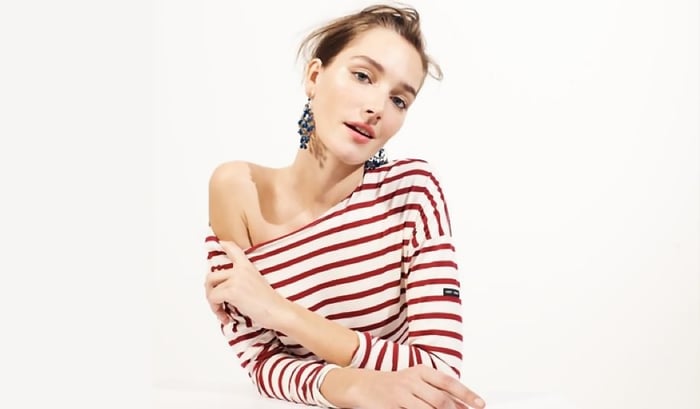 It's unclear if Webb was the right choice to fix Banana Republic, since her former employer J. Crew ranks fifth on this dubious list. Like Banana, sales of J. Crew's higher-end apparel was robust during the 1980s and 1990s -- but started slumping as price expectations fell. In 2011, J. Crew was privatized via a leveraged buyout.

Over the past few years, sales of J. Crew women's apparel slumped due to its failure to react to fast fashion challengers and the shift toward "athleisure" apparel popularized by Lululemon. J. Crew announced layoffs earlier this year to restructure the company, and several key executives left -- including its creative director, menswear chief, and CEO Mickey Drexler. It's unclear what that all means for the future of J. Crew, which is still shouldering $2 billion in debt amid a brutal sales slump.

Editor's note: This article has been corrected to note that Abercrombie & Fitch hired a permanent replacement for former CEO Mike Jeffries in February.